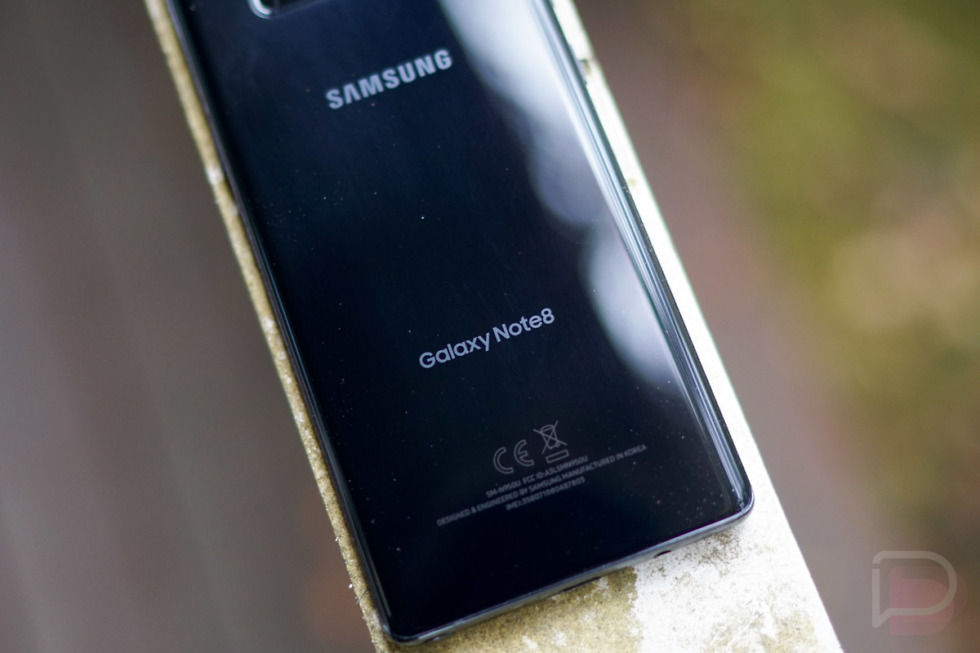 If you own a Samsung phone that was sold by T-Mobile, there is a good chance that your phone will see an update very soon, if it hasn’t already. The T-Mobile Galaxy S8, Galaxy S8+, Galaxy Note 8, and Galaxy Note 5 are all picking up new software right now.

I wish I could tell you that these were Android Pie updates or something substantial, but it does appear that all are simply the August Android security patch.

The new software versions are as follows:

T-Mobile only now posted the changelogs and version numbers for these, so it’s hard to tell if the updates have started rolling out. With those dates attached, I’d assume so. Either way, be on the lookout if you haven’t already seen them.

To check for updates, head into Settings>Software update.