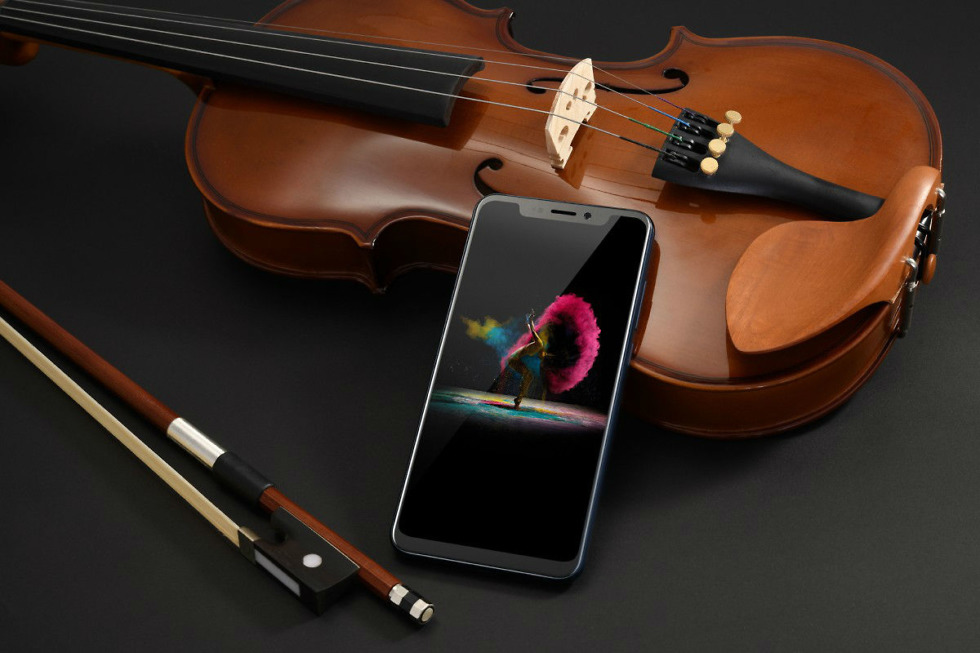 ZTE made Axon 9 Pro official this morning during IFA. While the phone has all of the specs you’d expect from a 2018 flagship, it also has another feature that we aren’t insanely fond about that relates heavily to 2018 smartphones. Yup, it has a display notch.

While the phone looks and sounds fine, this whole ordeal with the US government and ZTE looks to be keeping this phone far away from our shores, at least for now. This is upsetting not only because consumers have one less option in the market of Android phones with notches, but ZTE priced it rather competitively.

Check out the full specs below.

Don’t expect to see Axon 9 Pro come to US, but if you’re in Europe, it will be available in September for €649.