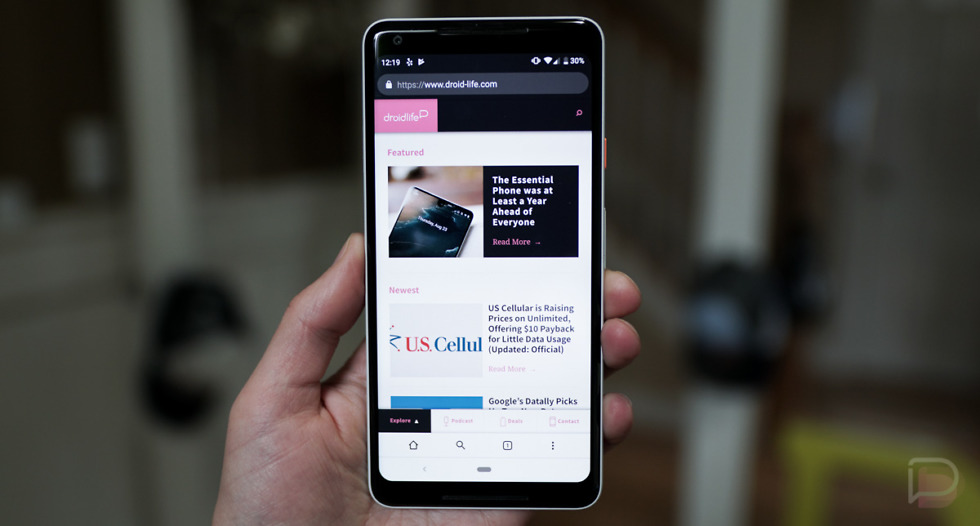 As Google pushed a feature called Chrome Home from Dev to Beta to stable throughout 2017, I really took to it. At first, the move of the address bar from the top of Chrome to the bottom was an awkward adjustment, but once used to the location, it just made sense because it made using Chrome easier on bigger-screened devices. And like many good, under-appreciated Google services or ideas, it was killed in favor of something that was initially called Duplex.

Duplex has since been renamed to Chrome Duet, more than likely because they don’t want it to be confused with their 100%-going-to-kill-call-center tech. It was rough at first and still is in Chrome stable. However, if you’ve taken a peak at it on Chrome Beta or Dev in recent weeks, it’s quite lovely now. In fact, you should give it a look.

The latest build has an address bar up top, where you are probably used to seeing it, but the bottom bar now shows home, search, tabs, and menu buttons, all within easy thumb reach. Sure, the Duet experience does take up additional screen real estate with both address bar and this action or toolbar, but most screens these days have been stretched to 2:1 or 19:9 and it’s not that big of a deal. It’s also looking like the next feature to make its way to Beta from Dev is a color-matched toolbar.

How do you enable Chrome Duet? Open Chrome Beta, head to chrome://flags, do a search for “Duet,” and then flip it to “Enabled.” Re-launch Chrome Beta and it should be active! 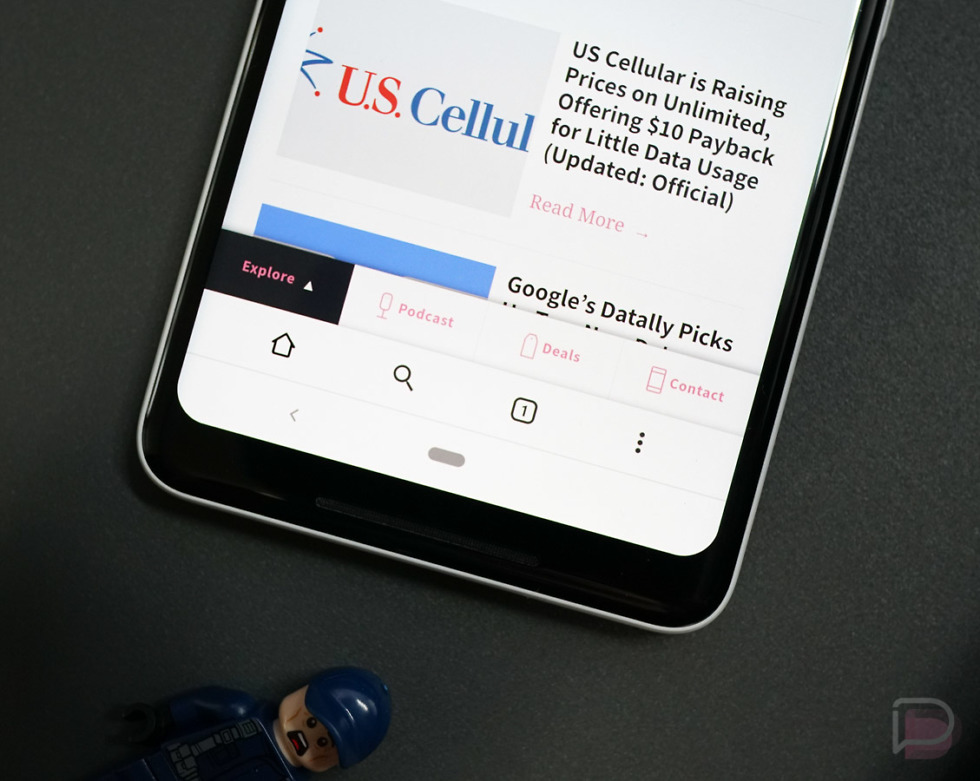