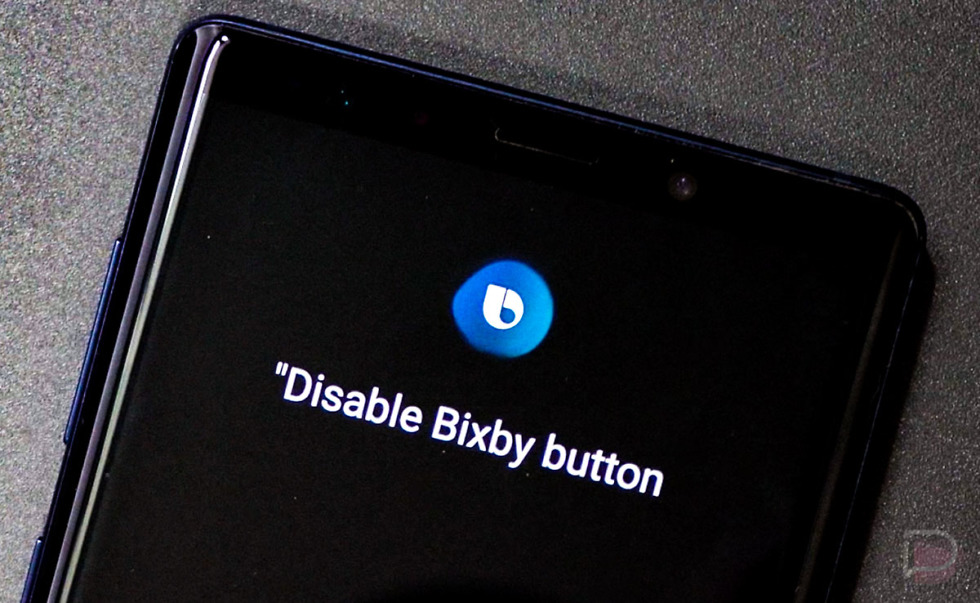 When you pick-up your Galaxy Note 9 tomorrow and attempt to head into Bixby settings just after setup to turn it off for life and never look back, I’m here to tell you that you will only find disappointment, not glory. After spending the past week with the Note 9 and referencing my dissatisfaction over the Bixby button in various videos due to the lack of controls given by Samsung, I’ve continued to hold out hope that there would be a last minute update to bring relief. It doesn’t appear that that is coming. You can’t disable the Bixby button on the Galaxy Note 9.

Well, there are some third party remapper apps that will likely do the trick here shortly, but there is no official shut-off. That’s disappointing because Samsung gave us an official shut-off option for Bixby on the Galaxy S9 this past November. The option provided let you completely disable Bixby from opening no matter how many times you pressed that awful side button that no one asked for.

And trust me, you will hit the Galaxy Note 9’s Bixby button over and over and over again. I cannot tell you how many times within the last week that I’ve grabbed my phone, unlocked it, and found it sitting on the Bixby screen because I had obviously mistakenly pressed that stupid button. Sure, you can disable the voice part of Bixby, but as of right now, you cannot officially turn off the button.

If something changes and Samsung stops hating its customers, we’ll let you know.