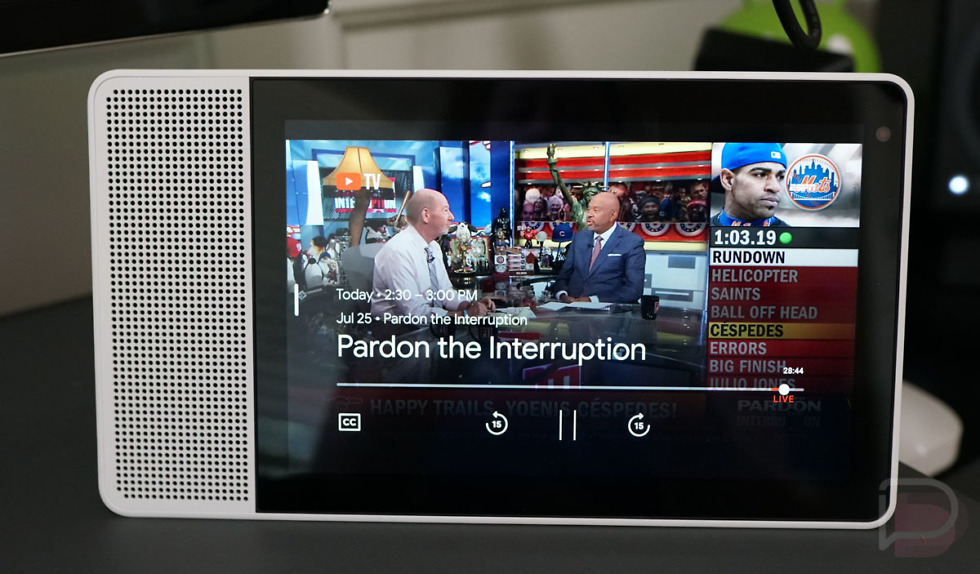 According to a report out of Taiwan, Google is readying suppliers to manufacturer its very own Smart Display, similar to the ones we’ve already seen hit the market from Lenovo and JBL. We recently reviewed Lenovo’s Smart Display and came away very impressed, loving the idea of having Google Assistant on its own screen in the office or kitchen.

Google’s Smart Display is reported to launch this holiday season, rounding out its holiday hardware offering along new Pixel phones and maybe even a Google-produced Wear OS smartwatch.

From the report, it’s indicated that Google intends to ship around 3 million Smart Display units, which actually comes off as rather aggressive. According to research company Canalys, Amazon was only able to ship around 315,000 Echo Show units in the year of 2017. At 3 million, Google appears to have massive hopes for a Smart Display.

This fall is starting to get very exciting if you’re a Google fan.