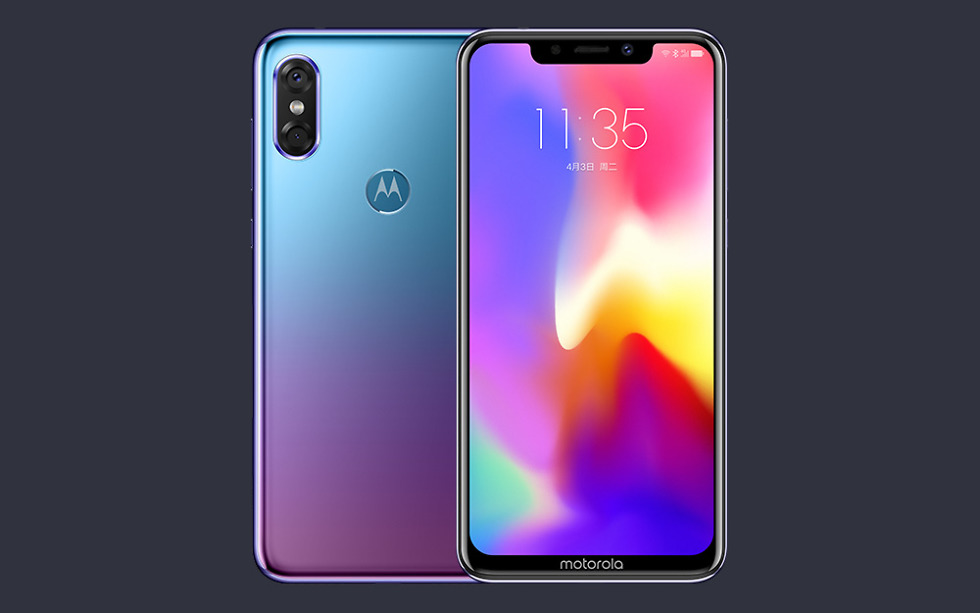 Motorola has a new handset headed to China, the Motorola P30. You’re probably thinking you’ve seen this phone before, either in the iPhone X or the Huawei P20 Pro, but this is Motorola P30. Very different phones, believe me.

Obviously, the front side does have a display notch and the backside cameras are aligned eerily similar to how they are on the aforementioned devices. And Motorola’s choice of colors bears a striking resemblance to Huawei’s P20 Pro. There’s not much to say besides, yeah, they look about the same. It’s not even worth the effort to crack a few jokes.

At this time, we have no word from Motorola regarding a US launch.