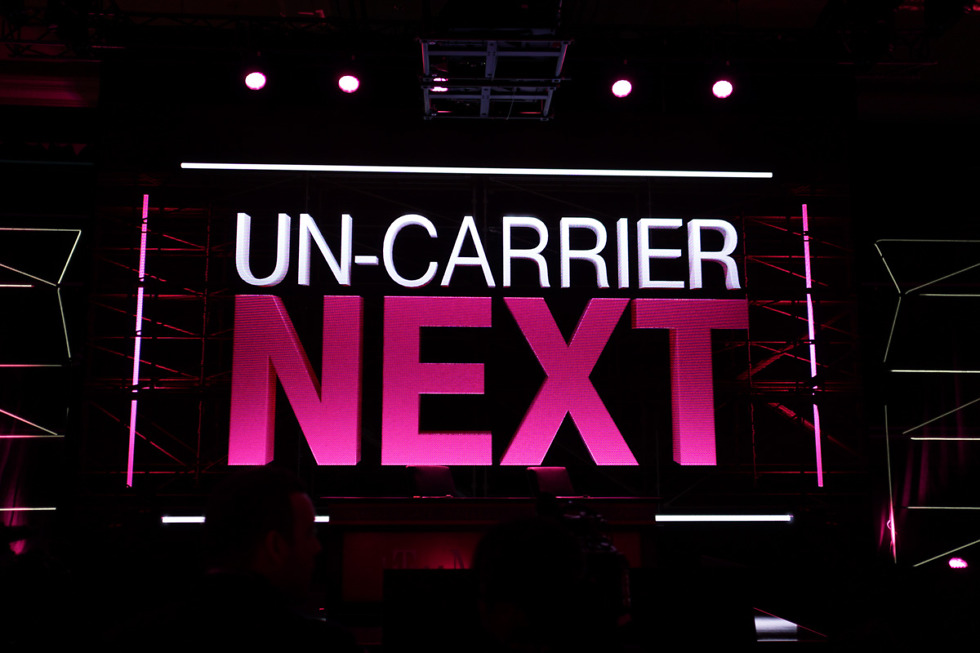 T-Mobile’s CEO John Legere tweeted out a teaser for its next Uncarrier event, scheduled to take place August 15.

If you’re not in the know, these Uncarrier events typically have Legere and company announce something that is against the grain with regard to the wireless industry. For example, the last Uncarrier events gave us KickBack, ONE plans, plus plenty more.

The teaser doesn’t give us much in terms of details, but what we do see is a sort of Indiana Jones-esque scene where some type of relic from the wireless industry is getting locked away. What could the relic be? Speed throttled unlimited plans? An end to 480p video streaming over mobile data? LOL, of course not, that’s T-Mobile’s bread and butter.

Unlike some of the other guys, we like to retire relics…not buy them 😉 Mark your calendar for 8/15…you won’t want to miss this! #Uncarrier #WeWontStop pic.twitter.com/QcvH8kzu38