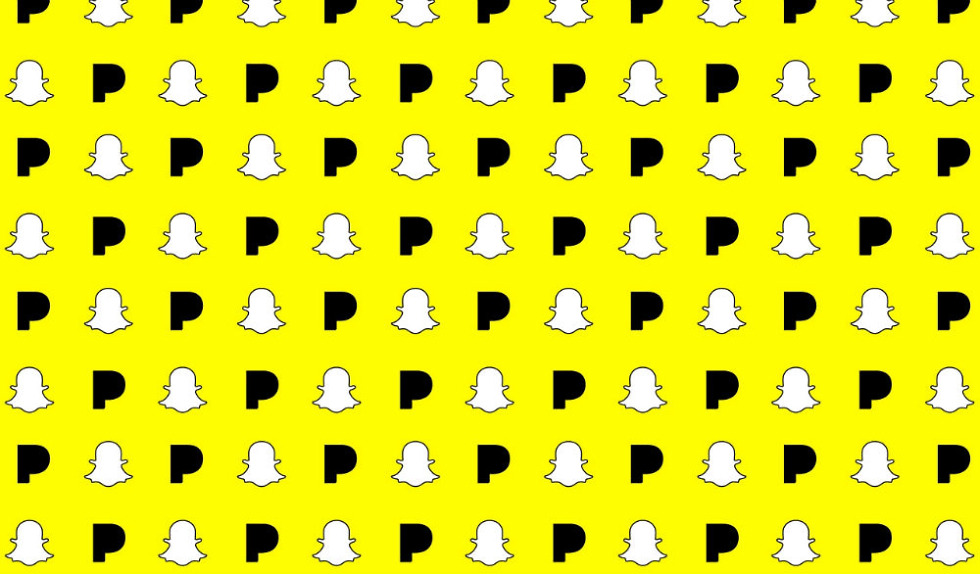 Pandora announced today that is has made music sharing on Snapchat official for Android users, after the feature has been available to iOS users since last month.

Basically, let’s say you’re rocking out to a tune on Pandora and want to share it with one or all of your Snapchat friends. Simply share the song from Pandora to Snapchat (either directly or to a group of people), then those who receive the shared song will have access to it via Pandora.

And here is a full breakdown of how to get the feature working for Pandora users.

If you’re ready to get to sharing tunes via Snapchat on Android, have at it.