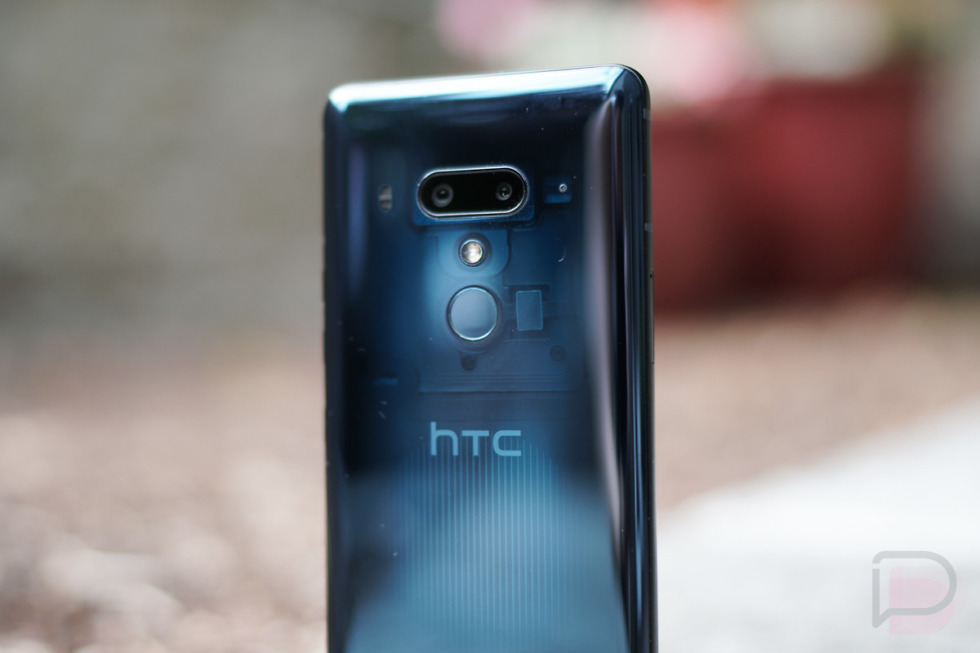 The HTC U12+ is getting an update that may attempt to address its awful button situation that tipped the phone into “Do not buy” territory in our review.

According to HTC’s global director of PR, Jeff Gordon, an update began rolling out this week to the U12+ in Taiwan as software version 1.21.709.3. This update adds new features (like smooth auto zoom in video recording), as well as the June Android security patch, but the portion about the buttons is what we really care about.

In a Tweet from Gordon, he said that the update adds “refinements to the digital buttons and Edge Sense” of the U12+. He didn’t go into specifics, but we’re hoping that means they’ve figured out a way to make the buttons more reactive to touch while tweaking Edge Sense to be more consistent.

For those not familiar with the U12+’s buttons, just know that they aren’t actual buttons. Instead, HTC added faux, pressure sensitive buttons for volume and power that vibrate when you press them. In theory, they make sense because they take away a moving part in the phone that could malfunction. However, they just don’t work well, aren’t responsive enough, and generally make the phone frustrating to use when doing something as simple as waking or locking it.

As for issues with Edge Sense, we just found it to be wildly inconsistent with squeezes and also noticed ghost touches here and there. After introducing a unique hardware feature in the HTC U11 from last year, this year’s supposed improvements had us considering turning Edge Sense off altogether during our review.

The update will hit North American units “over the next few weeks.” We currently still have the phone in house. Should we get the update, we’ll let you know if things have changed for the better.