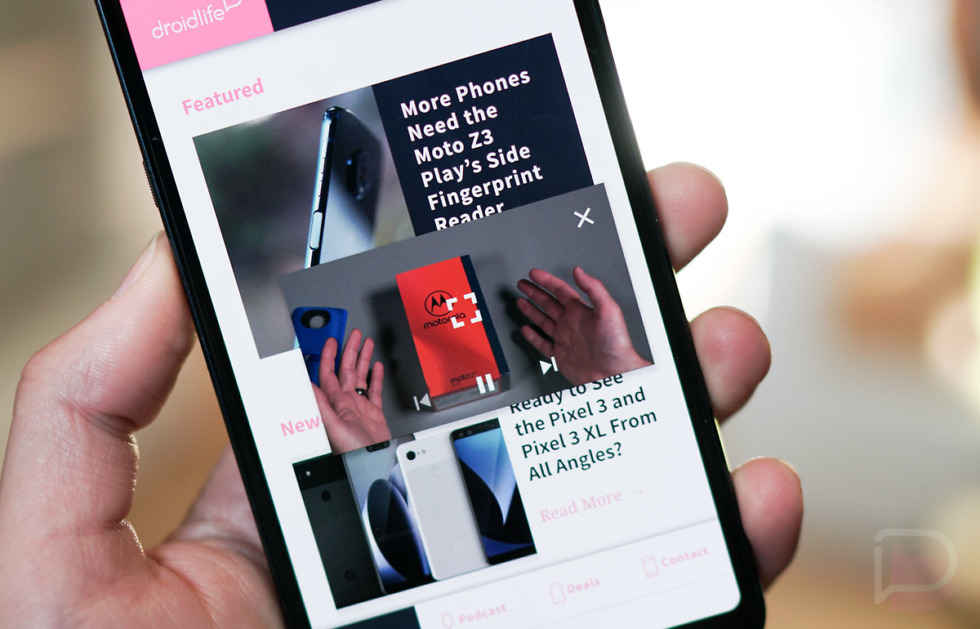 Over the past month or so, a number of readers have suggested to us that YouTube’s picture-in-picture mode (PiP) was working for them even though they didn’t have a Premium (or RED) account. Since that feature was supposed to be exclusive to YouTube Premium, we assumed it was some sort of a bug. As it turns out, they may have just been on the early end of a ridiculously slow rollout.

A number of reddit users discovered the same yesterday, which we’ve now verified in one of our own non-Premium accounts – YouTube picture-in-picture is working.

Google hasn’t announced the switch to my knowledge, but they do seem to acknowledge the openness at YouTube support. The picture-in-picture page now says that anyone with Android Oreo and up should have access. The only limits are PiP mode for videos “that contain music content,” as that’s an exclusive to YouTube Premium members.

To access YouTube PiP, head into your YouTube app, then Settings>General and toggle on Picture-in-picture if it’s not already on. From there, watch a video and tap your phone’s home button. With a video playing, tapping home should drop the video into a mini floating video over the top of other apps.