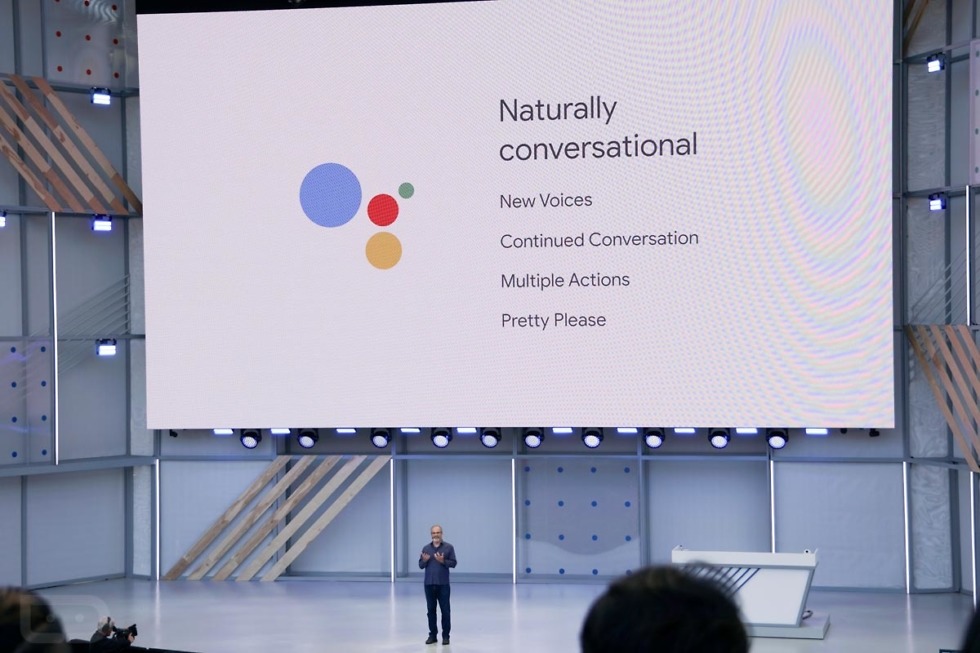 At Google I/O in May, Google introduced a new feature for Google Assistant called Continued Conversation. As the name suggests, this would allow you to carry on a longer conversation with Google, thanks to one big change – less repeating of the Assistant hot words “Hey, Google” and “OK, Google.”

With Continued Conversation, you get to say “Hey, Google” one time and then continue having the Google Assistant complete tasks for you. Need to turn on the lights, adjust the temperature, play some music, set a timer, add an item to your shopping list, and check the weather? You can now do all of that by only saying “Hey, Google” once.

All you have to do is activate the Assistant initially on Google Home, Home Mini, or Home Max, then fire off commands. Once you are done, you can say “thank you” or “stop,” and Google will stop listening for more. If you forget to say either of those, Assistant will timeout after no more than 8 seconds. You’ll know it’s still listening because the LED lights on your Home unit will stay lit the entire time.

This feature is rolling starting today, and man, this is a big one. It’s US-only for now.