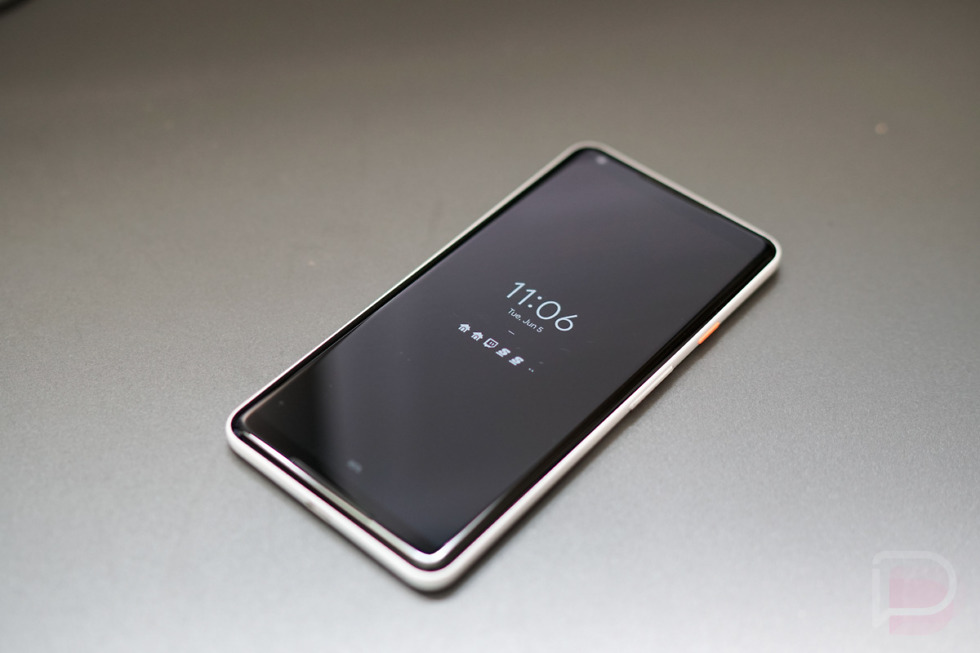 The slowness of wake time that accompanied the June Android security patch when it landed on your Pixel 2 XL is about to be fixed. Well, it’ll be fixed here in the “coming weeks,” according to Google, as they’ve “identified a fix.”

To recap, a change was made within the last update that extended the time it would take for the Pixel 2 XL to wake. When you locked your phone and then tried to wake it right away, there was enough of a delay that users noticed and flooded Google’s various forums to (rightfully) complain about it. It was apparently a deliberate change as it relates to the always-on display used in the phone.

Since we’re already mid-way into June, you have to wonder if the fix won’t show up until July’s patch. Google could always push a fix sooner, but I’m not sure this is a big enough issue to warrant that. It’s not like the dialer is dead or cellular connectivity is impacted or the fingerprint reader no longer works. It’s an inconvenience, sure, just not a massive one.

We’ll let you know when the fix rolls out. For now, Google says to enable always-on display to speed things up.