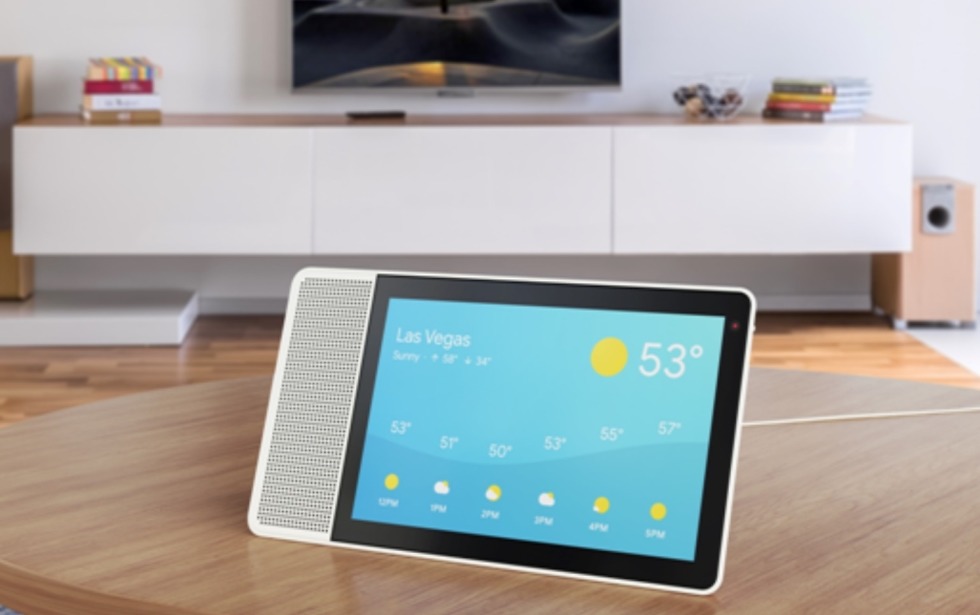 The first Google Assistant-powered smart displays from companies like LG, Lenovo, and JBL are supposed to arrive in July. At least that’s what Google told us at Google I/O a few weeks ago. If the new B&H Photo pre-order listings for the Lenovo’s smart displays are anything to go by, then its looking like LG and JBL may be the “July” options that Google was referencing, not Lenovo.

B&H Photo now has pre-order listings for both of Lenovo’s smart displays and they are listed as “coming soon” with a September 3 “expected availability” date.

Nothing else from the listing stands out as being new, since we have already seen and been told about most of the upcoming smart displays.

I’m not going to lie, this kind of sucks if September really is the release date. Lenovo’s smart displays were the two I liked the most from the early previews. Their modern designs and size choices put them at the top of my list.