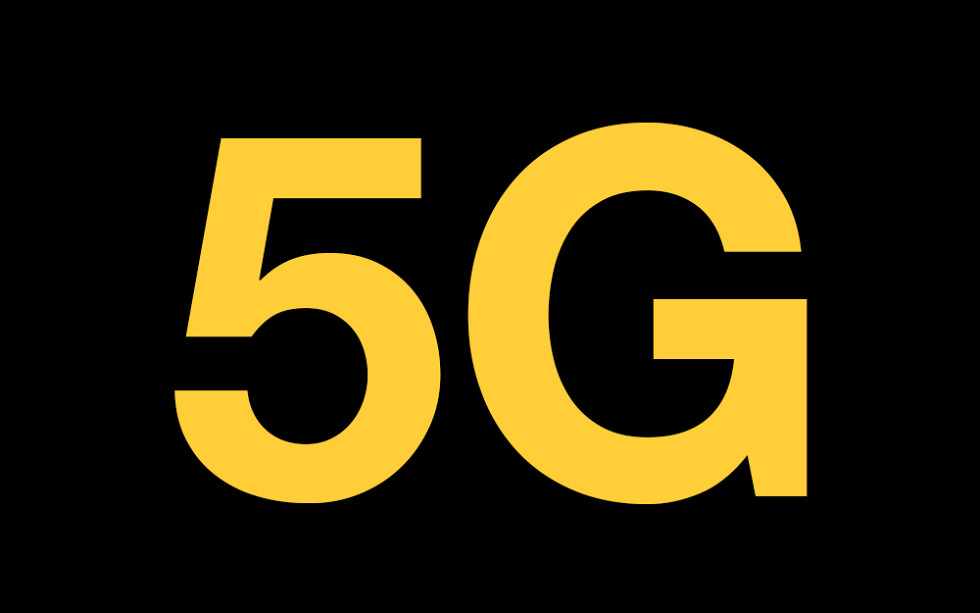 Yes, Sprint still wants to merge with T-Mobile, but that hasn’t stopped them from moving forward with plans to launch 5G on their own. After all, nothing is guaranteed in the merger-acquisition business. And so with that in mind, today, Sprint announced additional cities that will be the first to get access to their 5G service.

The new markets are Kansas City, New York City, and Phoenix. These three markets join the six others that Sprint announced back in February. These new markets will also utilize Sprint’s mid-band 2.5GHz spectrum, as well as Massive MIMO cell sites, to deliver “10 times faster” data speeds to customers.

The current full list of Sprint’s first 5G markets is:

When will these first markets go live with 5G? Sprint still says to expect that to happen in the first half of 2019.