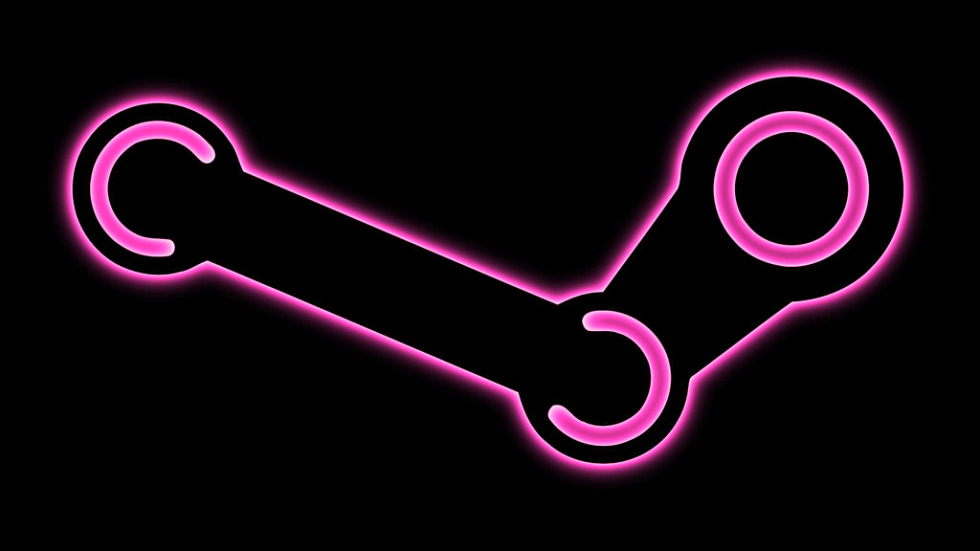 Steam announced the upcoming launch of the Steam Link app for Android and iOS this week, slated to launch the week of May 21.

With Steam Link, gamers can access their library of Steam games, then play them on their smartphone over a 5Ghz network via a compatible host machine (Windows & Mac supported). Think of this like NVIDIA’s GameStream, which also allows gamers to stream video games from their computer over a network to compatible NVIDIA SHIELD devices. With Steam Link, though, it’s to any Android phone.

The Steam Link App will feature support for the Steam Controller, MFI controllers, and more across both platforms.

As soon as this launches, we’ll write it up.