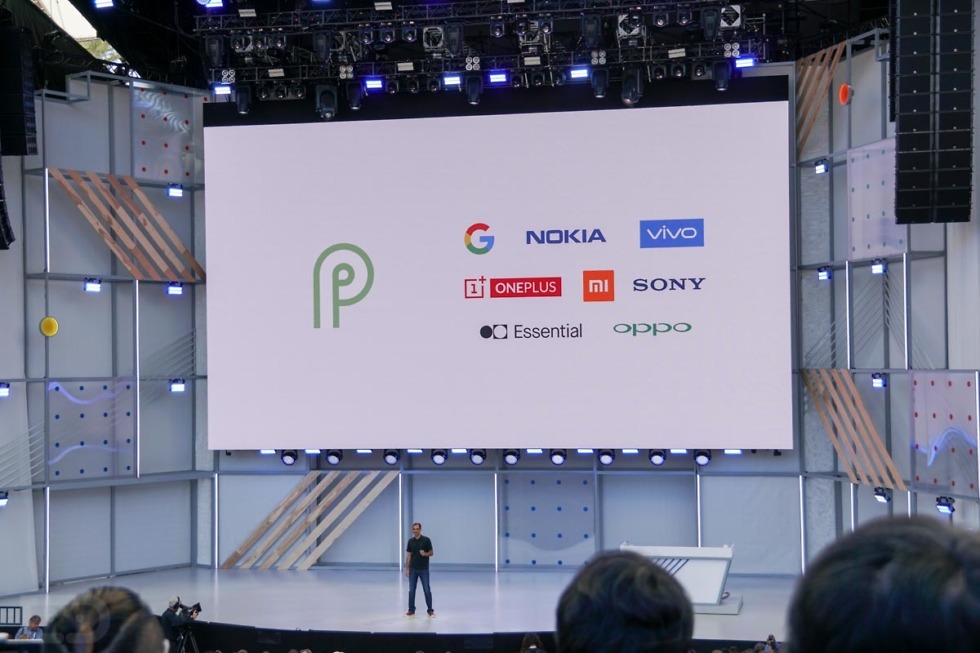 Wow. Google just got done showing off the new Android P features that will arrive with the latest Developer Preview 2 that arrives today, and announced a huge expansion of the Android Beta program. Google is allowing non-Google devices to be a part of the program now.

As you can see from the image above, Nokia, Essential, OnePlus, Xiaomi, Sony, Vivo, and Oppo are all going to be a part of the Android P Beta. Specifically, the phones are:

We initially thought that you would be able to sign-up through Google’s Android Beta program, but that no longer appears to be the case. Instead, Google is presenting this as a benefit of Project Treble. In other words, the phone makers will provide the updates. You’ll have to keep an eye on their support sites and social accounts for announcements.