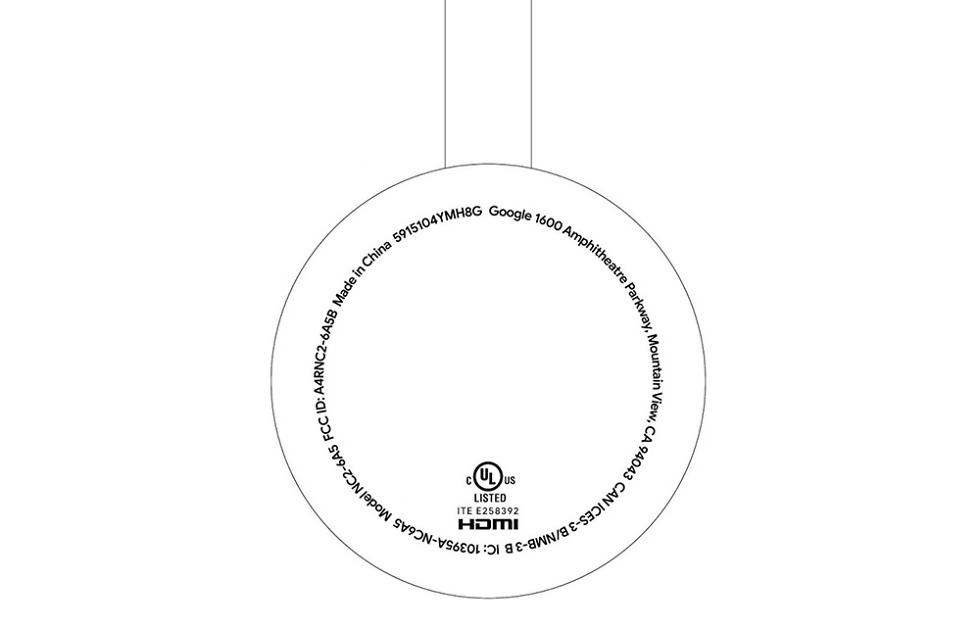 Randomly over the weekend, Google’s Chromecast (2015) showed back up at the FCC. Why would that happen to a device that is this old? Because Google wants to finally enable the Bluetooth chip that’s inside of it and needs to file new paperwork to get that approved.

OK, wait, so the Chromecast (2nd gen) is back at the FCC only this time with active Bluetooth? Yes, that’s correct.

Unfortunately, the Bluetooth activation is only coming to new Chromecast devices that Google plans to sell, not your old ones that you already own. In the filing, Google states that they plan to issue a software update to “enable legacy Bluetooth operations,” but that the original 2015 Chromecast “will not receive the software update.”

Here’s more on that:

The new filing is for a Chromecast device that will fall under FCC ID A4RNC2-6A5B, whereas the original was simply A4RNC2-6A5. Also, the model number for this newish device with active Bluetooth will remain A4RNC2-6A5. The only way you’ll be able to tell if a new Chromecast has Bluetooth is by looking at the FCC ID which will have the “B” on the end.

My guess is that Google will replace all of its current Chromecast inventory with this new “B” model because they obviously have some plans for Bluetooth and a Chromecast. What will those plans be? I have no idea, to be honest. Maybe to attach a remote to it or gamepad? Possibly to pair it to play audio? Hopefully, we find out tomorrow at I/O.