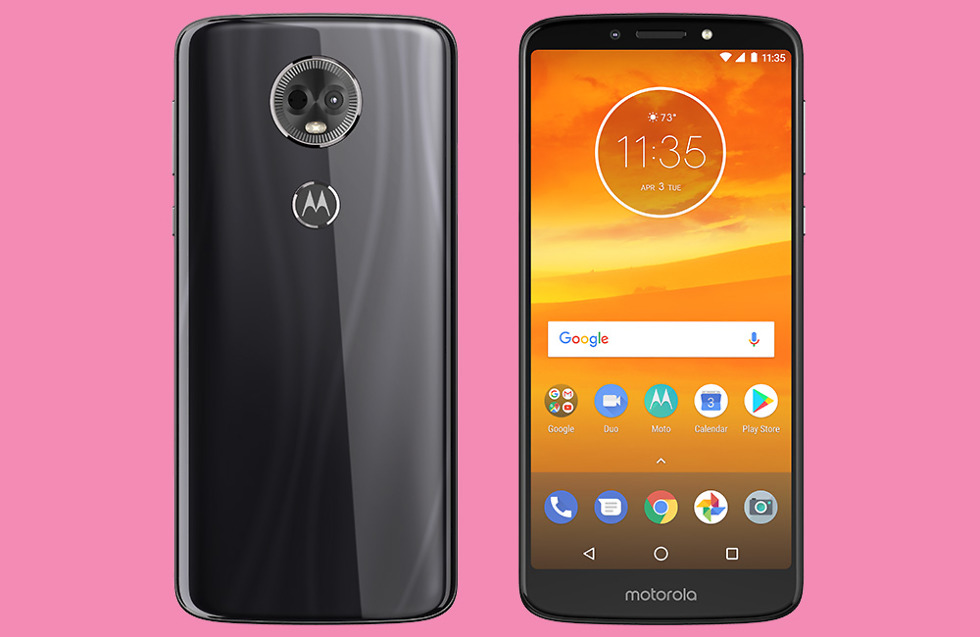 In addition to the Moto G6 and Moto G6 Play, Motorola also announced the Moto E5 Plus and Moto E5 Play today. These are a tier below the Moto G6 line, but that doesn’t mean they won’t be great budget choices for those on a…budget.

These are going to hit carriers, so Motorola wouldn’t reveal pricing to us (we’ll update this post as we get it). You should expect them priced below the Moto G6 phones, though, which could mean $100-$200 and a heck of a value.

The Moto E5 line will hit the US this spring. You’ll be able to buy both from the Motorola Store. 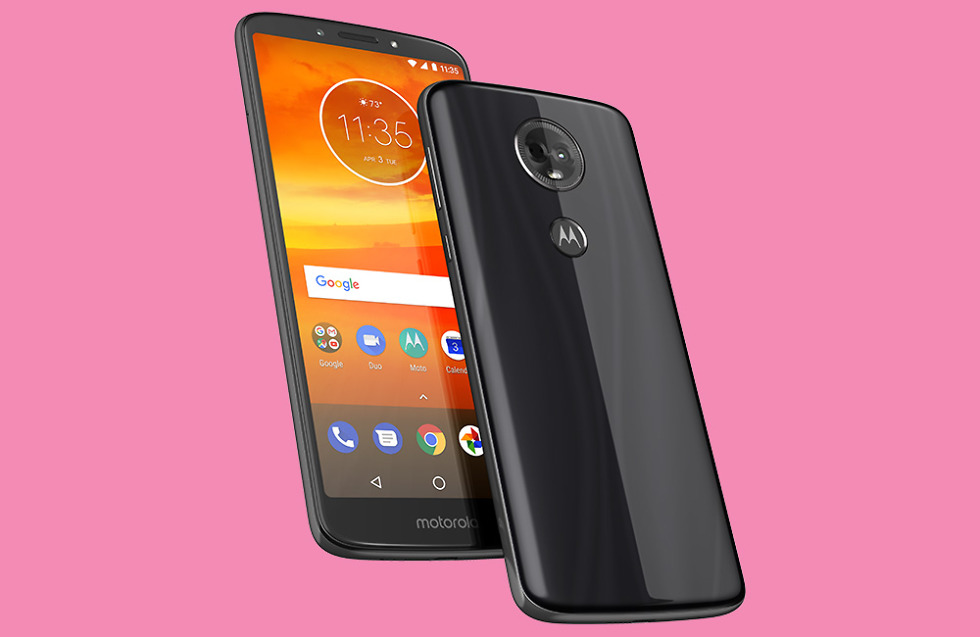 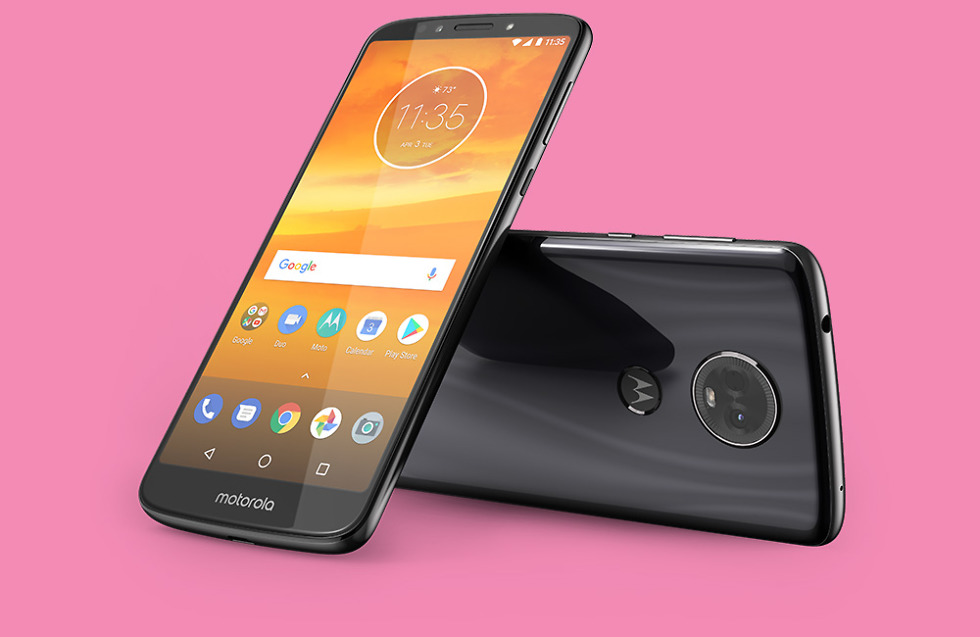 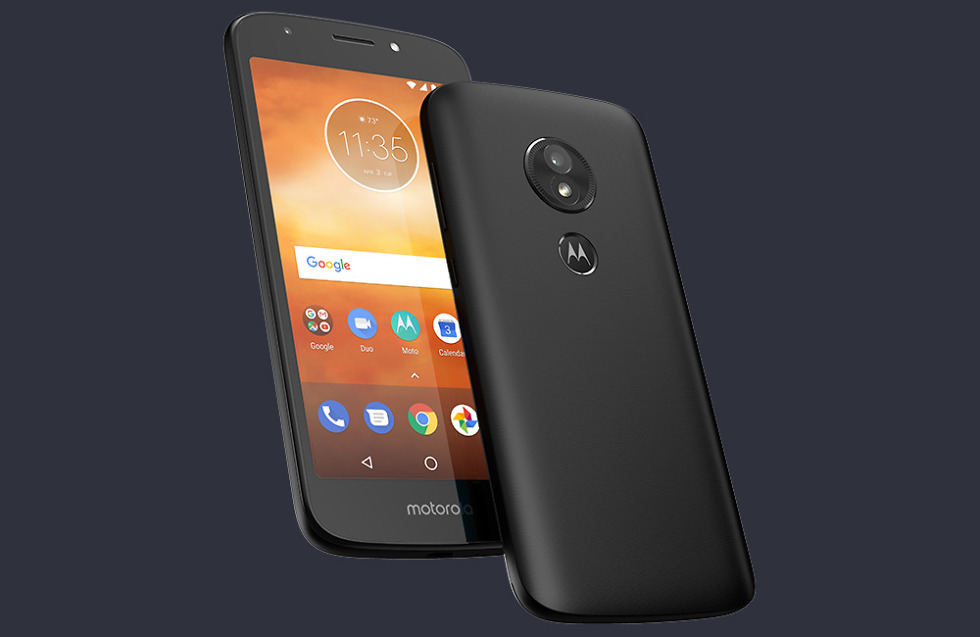 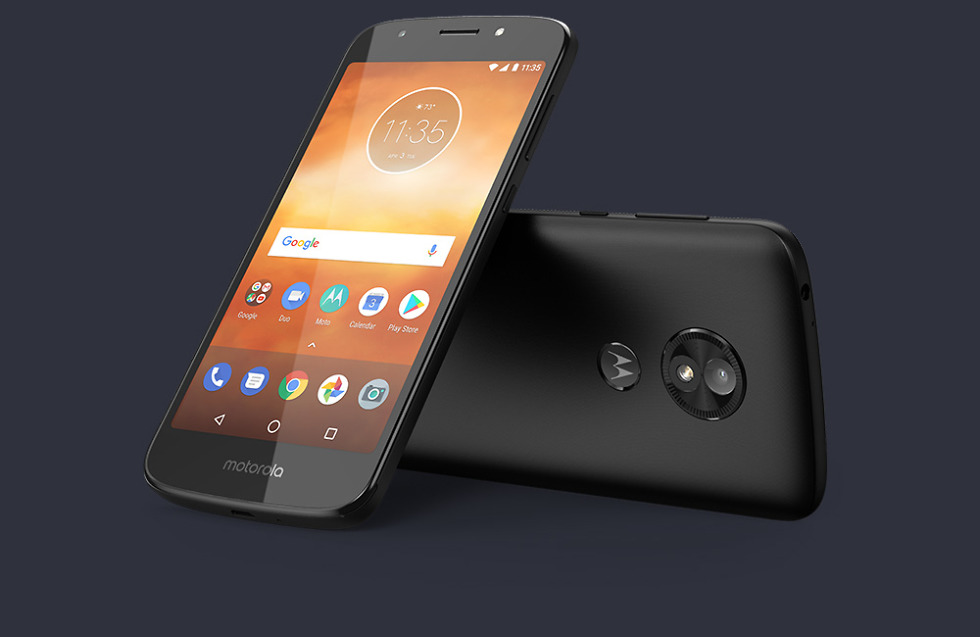