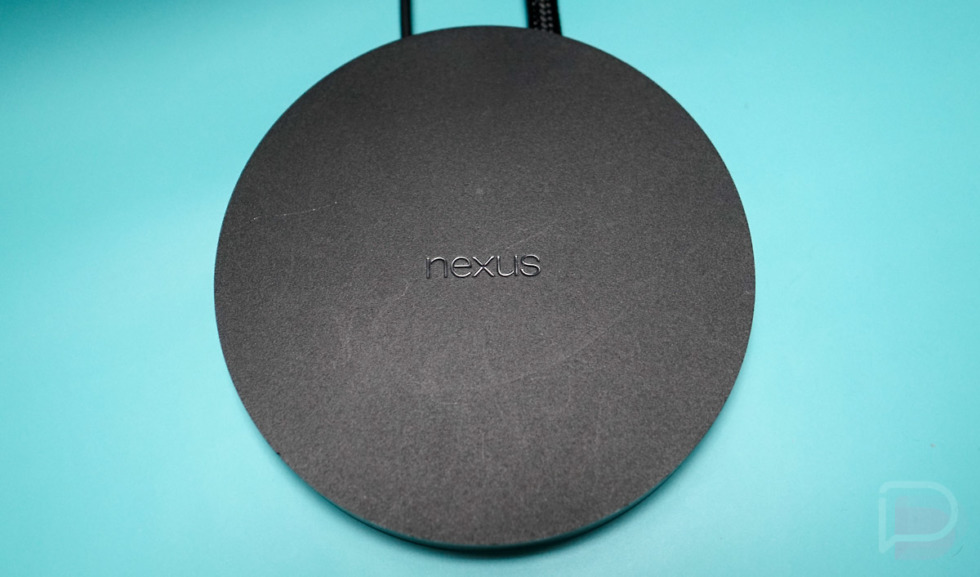 The Nexus Player was launched in late 2014, which is basically three and a half years ago. This week, we’re getting confirmation from Google by way of Android Police that updates, both software and security, are officially done for Google’s streaming box.

We would be saddened by this news, but in reality, Google supported this box for quite some time. It continued to receive major OS updates as well as security updates, as it should’ve, but even with its pretty mid-range specs, it kept on going. The box originally launched with Lollipop, so the fact that it’s going to die with Oreo is quite honorable.