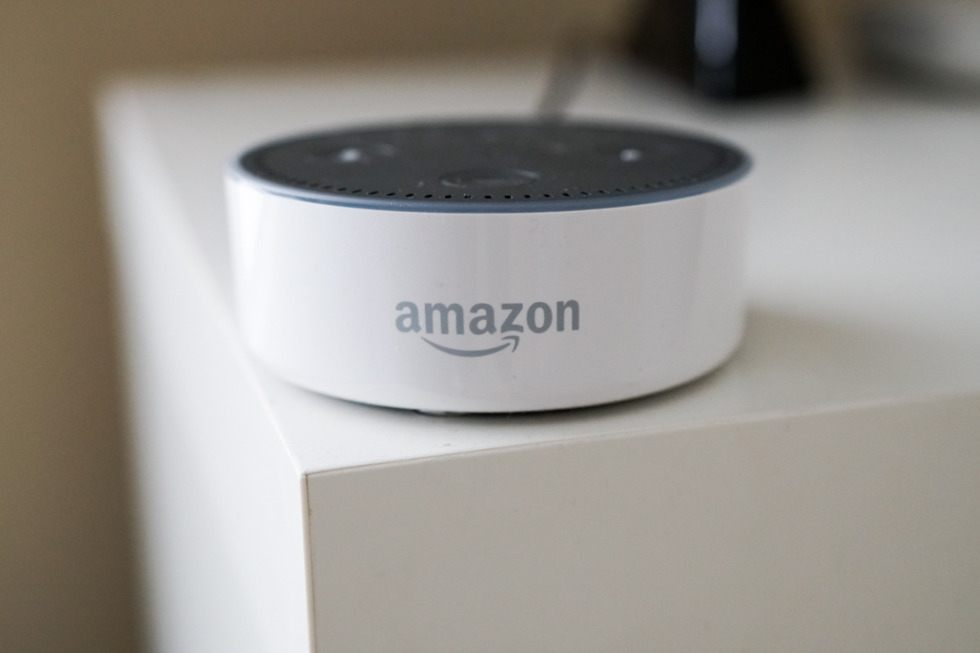 At the end of last week, Amazon announced a new Follow-Up Mode for Alexa devices that allows you to ask follow-up questions without having to repeat the wake word over and over again between each. I finally got around to playing with it today, and yeah, I need this now on Google Home.

It works like this. You open the Alexa app on your phone, jump into settings and tap on the device you want to enable this new Follow-Up Mode for (it’s off by default, as it should be). You should see the option’s toggle just below the device’s wake word setting. Once enabled, you can wake your Echo device, ask it a question, listen to the response, and then continue asking follow-ups.

You’ll know that follow-up mode is on because the blue Alexa light will continue to pulse after each question has been answered by your Echo. If you want it to stop, Amazon says that you can say, “Stop” or “Thank you” or “Go to sleep.” It should stop if audio is playing too, or if it detects a bunch of background noise. You could let it time out too, as it’ll stop listening within a few seconds of you not talking to it.

Why would we want this on Google Home? Because saying “OK Google” or “Hey Google” has always been chalkboard-scratchy obnoxious and often times, frustrating. Having to say it multiple times in a row after realizing you have multiple commands you need fulfilled is even worse. Sure, Google Home can complete two commands at once, but that’s somewhat limited. I can’t tell you how many times I’ve asked Home for info, then realized I need something else done as the answer is being spoken back to me. With a follow-up option, which would keep Home listening for another few seconds, a process like that becomes easy like it is now on Amazon devices. Also, I’ll take any opportunity to not have to say “OK Google.”