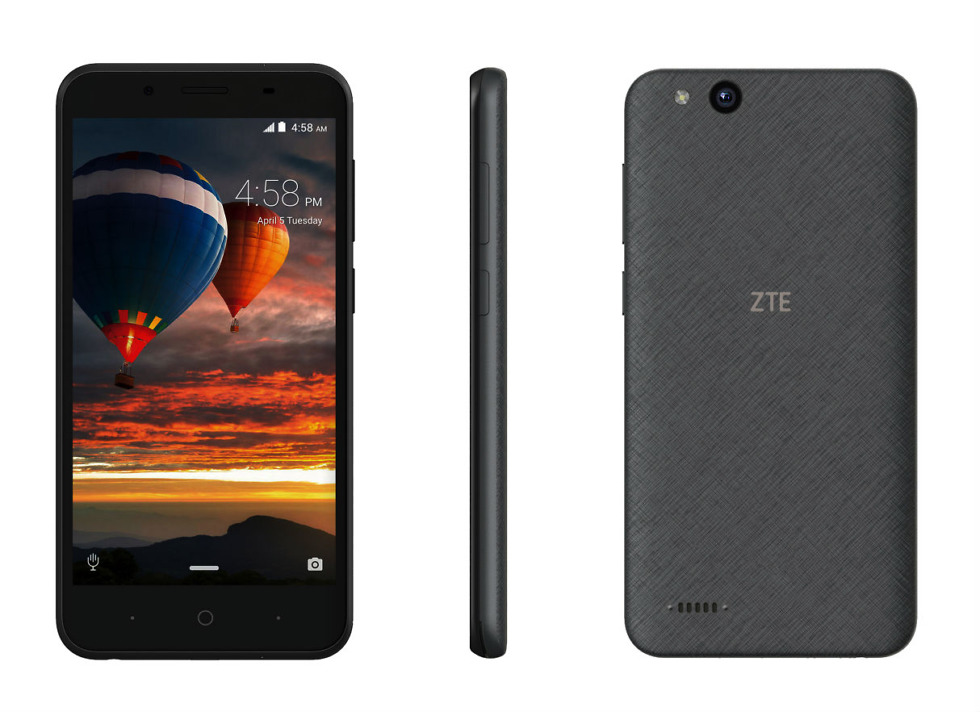 ZTE announced the Tempo GO at MWC this week, an $80 Android Go device, meaning it comes out of the box running a slimmed version of Android “Oreo.” That also means buyers should expect timely updates for security, too. After all, just because you get an inexpensive phone doesn’t mean you should get a lacking software experience.

According to the network compatibility list, buyers should have no issue connecting it to any major GSM network here in the US.

From what ZTE’s website shows, the device is already sold out, so if you’re interested, you may want to keep checking back.

Not a bad little $80 phone, even if it looks eerily similar to HTC’s “Facebook Phone.”