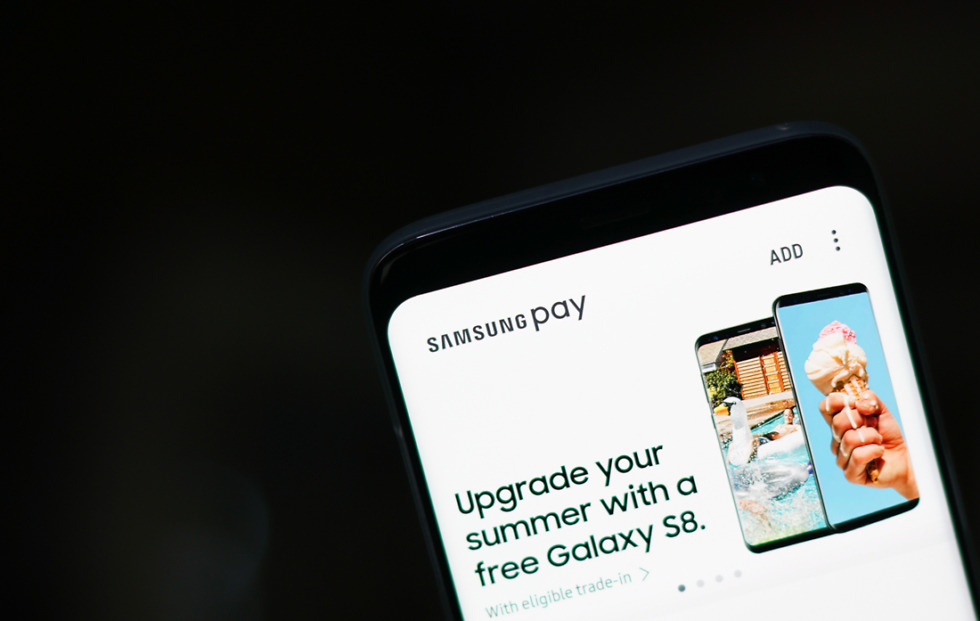 In late 2016, Samsung introduced a rewards program, designed to let heavy users of Samsung Pay gain points, then redeem those points for a variety of things like new devices and prepaid gift cards. You can even use your points to be entered to win trips to vacation destinations.

Well, Samsung has gone and done something that is very uncool, which is halve the points you received on qualifying transactions.

The way this system works is pretty straightforward, so here’s an overview. Depending on how many transactions you make with Samsung Pay in a month, you qualify for a certain tier — Member, Silver, Gold, and Platinum. Depending on your tier, you get a certain amount of points per transaction.

With points being halved, the new values of each tier are 5 points for Member, 10 for Silver, 15 for Gold, and 20 for Platinum. They used to be 10, 20, 30, and 40. Because of this, if you make the same purchases every month with Samsung Pay, you’ll be earning half of the points you would have before this change, which quite frankly, really sucks.

Keep in mind, redeeming something with these points takes a long, long time. For example, let’s say you only want a $50 gift card to Samsung.com. Well, that’ll cost you 12,500 points. How about a Gear Fit 2 Pro? That amounts to a whopping 50,000 points. The point is, getting these points is no cheap task, so with Samsung halving the amount you were already getting, this rewards program just got a whole lot less cool.