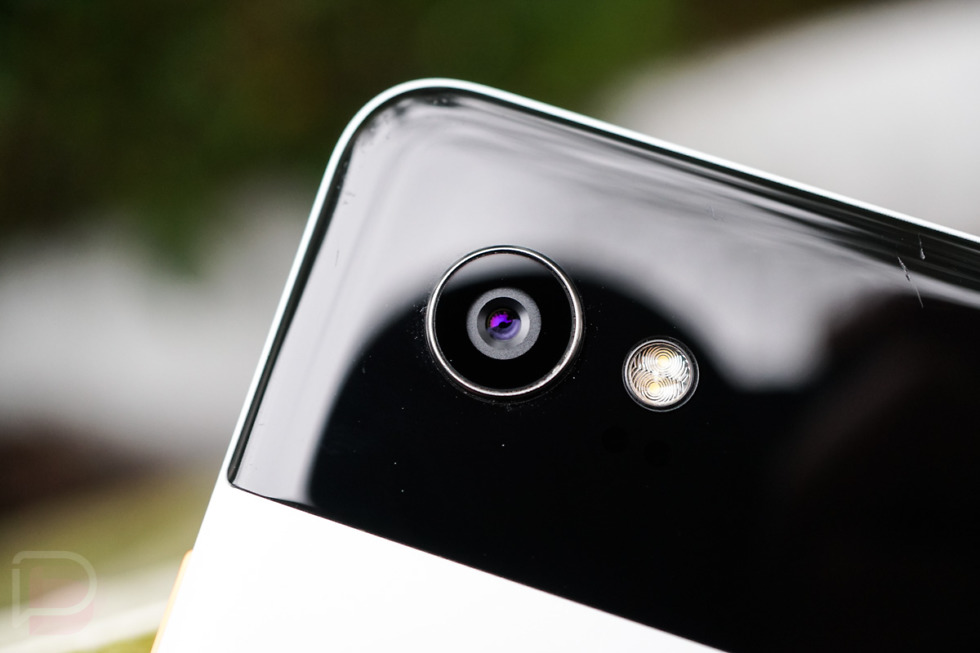 Thanks to a drunken photo session at a kebab place that went down over the weekend, the internet is now in love with the Pixel 2 XL camera. Funny how these things happen, but a single Tweet that included four photos taken with a Pixel 2 XL, photos that the owner doesn’t even remember taking, has become one heck of an advertisement for Google’s new phones.

Twitter user @moya_lm posted the photos, saying that she “passed out fully clothed last night” and “managed to upload a full photoset from my local kebab place” that she doesn’t “remember either doing or taking in the first place.” That’s funny as a stand-alone story, especially when you dive into the replies of her Tweet, but this turned into Google’s dream scenario once someone asked her which phone she had. She replied by saying, “Google Pixel 2 XL!” and that the “camera is INSANE.”

From there, she sent out a series of replies about how much she loved her new Pixel 2 XL, that she recommends it, and noted that it “brought back” her joy in snapping pictures again. Others who own the Pixel 2 joined in, sharing their pics.

Google acknowledged the hilarity of it today.

We're like the friend that never lets you forget last night's shenanigans. https://t.co/QHtyxu2PXr

To say that we agree is probably an understatement. This is one of those phone cameras that you want to constantly test.