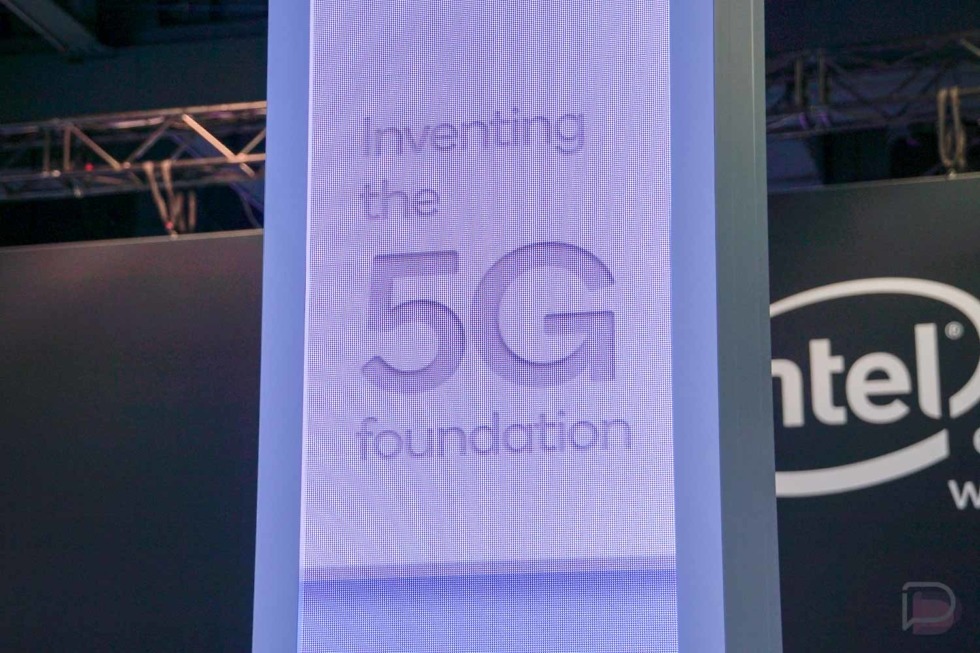 I’m starting to find myself in the camp of, “Stop talking about your supposed 5G advancements until you have a live network and a phone that works on them.” Because, look, one can only listen to Verizon and T-Mobile and AT&T and Sprint talk about their own 5G awesomeness for so long before we need tangible results. I want to hit 800Mbps down on my phone, not just see a picture of it embedded within a blog post that says it might have happened.

With that said, Verizon’s latest 5G chest-puffing exercise took place at the Super Bowl and it actually included a working device that isn’t just a hotspot or piece of network equipment. Verizon shared news this morning that their CEO, Lowell McAdam, placed a live 5G video call with a Samsung tablet from Minneapolis to South Korea.

Granted, this Samsung tablet was a prototype, but a working one at that! The 5G video call happened with Samsung 5G solutions, likely in a similar setup to how Verizon’s 5G residential broadband will work later this year when it goes live in Sacramento. In fact, the setup included “28GHz 5G access units, 5G home routers(CPEs), virtualized RAN and virtualized core network, as well as the prototype 5G device.”

If you still aren’t finding this interesting, I’ll point out one last bit. Samsung said that this 5G prototype tablet not only is capable of connecting to a 5G network, as well as all of the latest 4G LTE technologies, it can hand-off between 4G LTE and 5G. That’s a pretty major milestone, since the rollout of 5G will take enough time that being able to seamlessly hand-off between LTE and 5G is going to be incredibly important.

So while we have some time before anyone gives us a working 5G device, these are the types of advancements that do fire us up some.