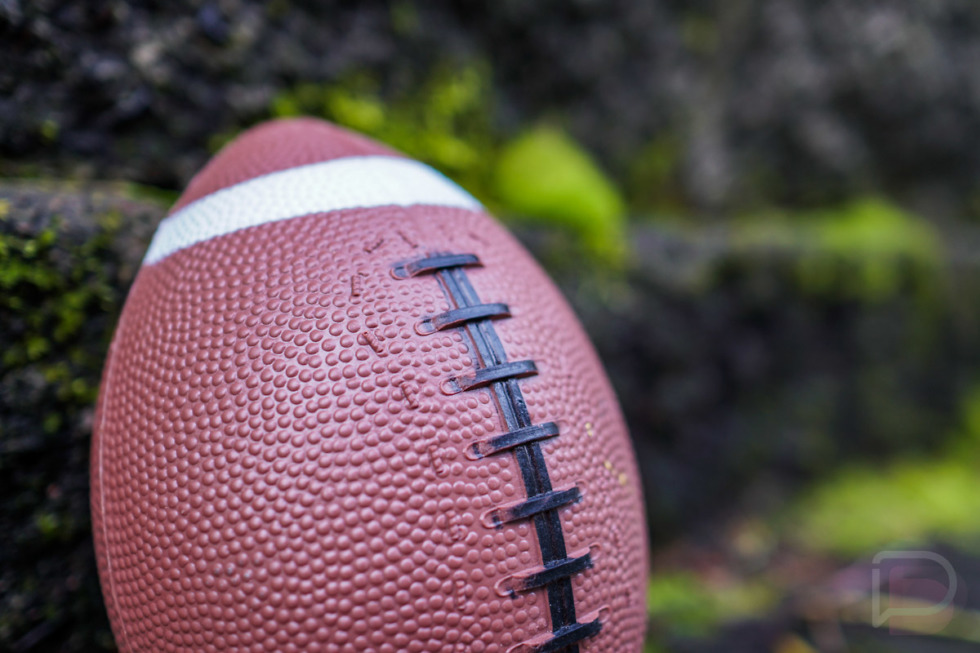 With Super Bowl 2018 weekend upon us, it feels like more than ever we need to talk about the ways to watch the big game. So many have cut the cord and are using a variety of non-traditional methods to get to their favorite television shows, including sports. That means you may not be subscribed to Comcast or another big cable outlet and can’t simply turn on NBC to watch this year’s Super Bowl LII with the Patriots and Eagles. We figured it might be useful if we walk through the various other ways that you can watch Super Bowl LII on Android.

Might as well get this out of the way, but yes, Super Bowl 2018 is this Sunday, February 4 at 3:30PM Pacific (6:30PM Eastern). NBC has the rights to the game, so they’ll be broadcasting it through their properties. The game itself is being played at US Bank Stadium in Minneapolis, MN.

Which Android apps can you watch Super Bow LII on? There are a handful, that’s for sure. As I mentioned in the opening, we have a number of ways to get to a Super Bowl 2018 stream that doesn’t include having a cable subscription.

Mobile options: Since NBC owns the rights this year, you can install the NBC Sports app and watch Super Bowl LII on your Android or iOS phone. After installing and opening the app, it doesn’t appear to be asking for any login information either, so that should mean a quick install and watch experience without much fuss. Additionally,

Additionally, the NFL Mobile and Yahoo Sports apps will have the Super Bowl 2018 stream too. Again, I installed both, and outside of giving them location access, I didn’t need to sign-in to anything in order to get app access. You should be able to install these and just watch the game.

Oh, you got that next-level Android game and want to watch the Super Bowl on Android TV, Chromecast, or through a streaming TV provider like YouTube TV, Playstation Vue, Sling TV, etc.? OK, you can do that too.

Android TV: Unfortunately, there are no NBC Sports (it’s on Apple TV, Amazon Fire, Roku, XBOX, etc.) or Yahoo Sports apps for Android TV. There is an NFL Mobile app for Android TV, though, so that could be a good option. I attempted to confirm that the game will be played through it and it looks like it will.

Streaming TV services (YouTube, Sling TV, etc.): Most of the live streaming, cut-the-cord TV services will be showing Super Bowl LII. If you are signed-up for a streaming TV service, the one thing you need to make sure of is access to live, local NBC channels in your location. For example, YouTube TV includes NBC in all available locations, but they don’t serve live NBC in all of them. That means you’ll have to check to make sure you have live NBC access and not just on-demand NBC. Same goes for Sling TV, Playstation Vue, Hulu TV, Futbol TV, and any others. The best way to do that is to pull up your channel list, see if it lists your local NBC affiliate, and then try and fire up a show – is it live or are you only seeing on-demand stuff?

Chromecast: The NBC Sports Android app does have Casting, so that can be an option if you need to Cast. The NFL Mobile and Yahoo Sports apps do not appear to support Casting. If you subscribe to one of those streaming TV services above, almost all of them include Chromecast or Google Cast support. If you don’t own Android TV, but do own a Chromecast, Cast away from them.

If you have none of that technology above or perhaps just don’t want to install an app, you can always stream Super Bowl LII from NBCsports.com. For real, anyone interested can head to this link and watch away.

Who you taking? Patriots or Eagles?