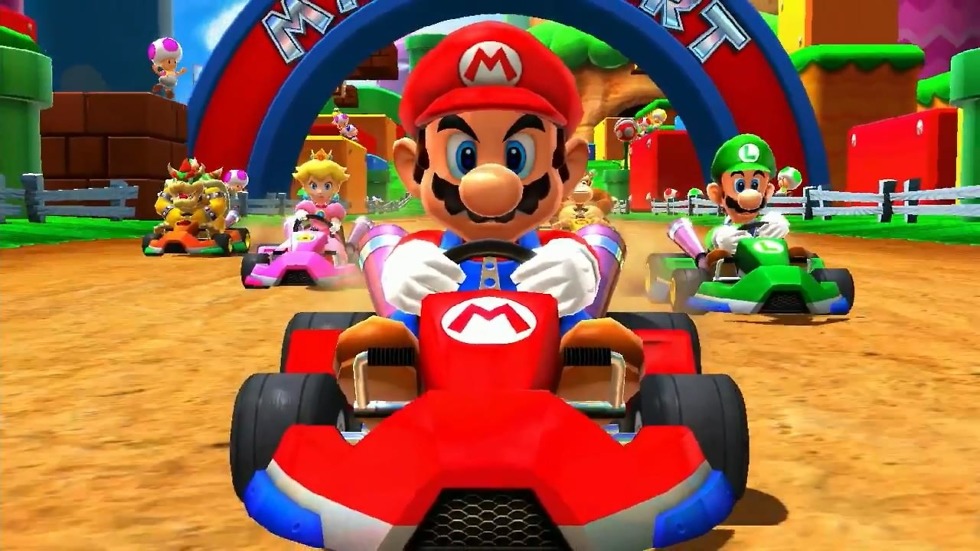 Late yesterday, Nintendo announced via Twitter that a new mobile application is in development. Set to launch (sometime before the end of March, 2019), it’s official, Mario Kart Tour is going mobile.

Considering we’ve still got a whole year and one month to go before its scheduled release, there aren’t many details floating around. If I had to guess, though, we can expect there to be karts and all of the characters we know and love. If Nintendo asked me what I wanted from this game, I’d say I want online multiplayer races. That would be the truth.

Update: Just to clarify, Nintendo’s tweet specifies “Releasing in the fiscal year ending in March 2019.” So we’re looking at a release of some time before April, 2019. That’s a good thing. Basically, within the next 12 months, we’ll have a Mario Kart game.

The checkered flag has been raised and the finish line is near. A new mobile application is now in development: Mario Kart Tour! #MarioKartTour Releasing in the fiscal year ending in March 2019. pic.twitter.com/8GIyR7ZM4z