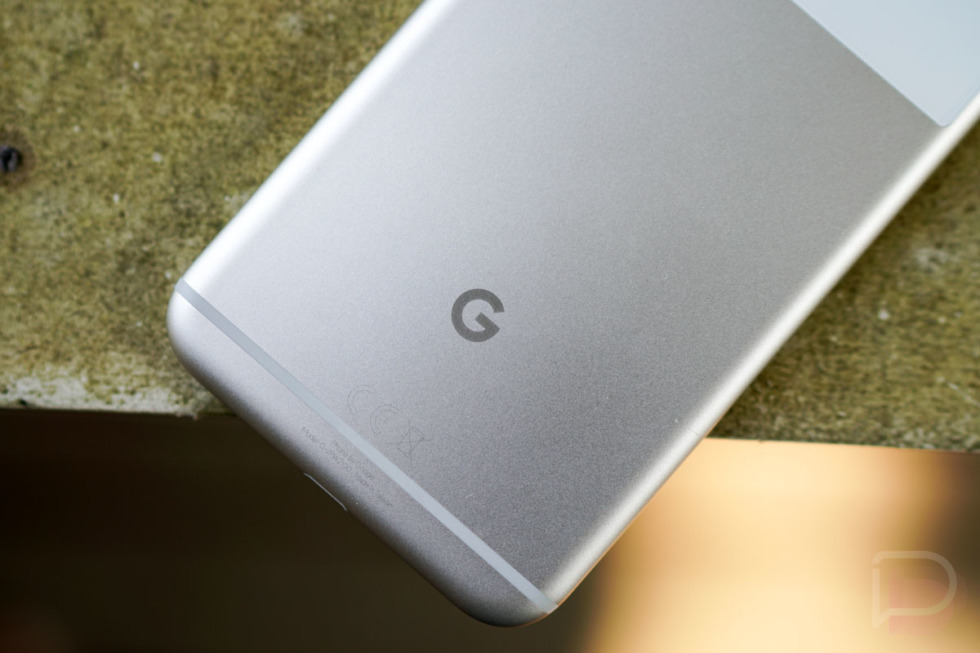 While that’s all sounding good, the company actually took a massive $9.9 billion hit from a tax charge on foreign earnings. Because of that, the company posted a loss of just over a $3 billion for Q4.

Here’s Alphabet’s detailed explanation on this.

The Tax Act (U.S. Tax Cuts and Jobs Act) was enacted on December 22, 2017 and resulted in additional tax expense of $9.9 billion in the fourth quarter of 2017 primarily due to the one-time transition tax on accumulated foreign subsidiary earnings and deferred tax impacts.

Like you, I’d love to dive deeper into the numbers (that’s sarcasm), but what has me more interested are comments Sundar Pichai made during the company’s earnings call with investors.

According to Picahi, Google device shipments more than doubled in 2017 over the previous year, thanks to the sale of tens of millions of Chromecasts, Chromebooks, and Google Home speakers. Of course, we don’t get exact figures for Pixel devices or anything else, but what we do know is that Google has reported revenue of $4.69 billion in this category, which is up 38% from the previous fiscal year. That category also includes sales from Google Play, so things are looking good.

Here’s to another good year, Google.