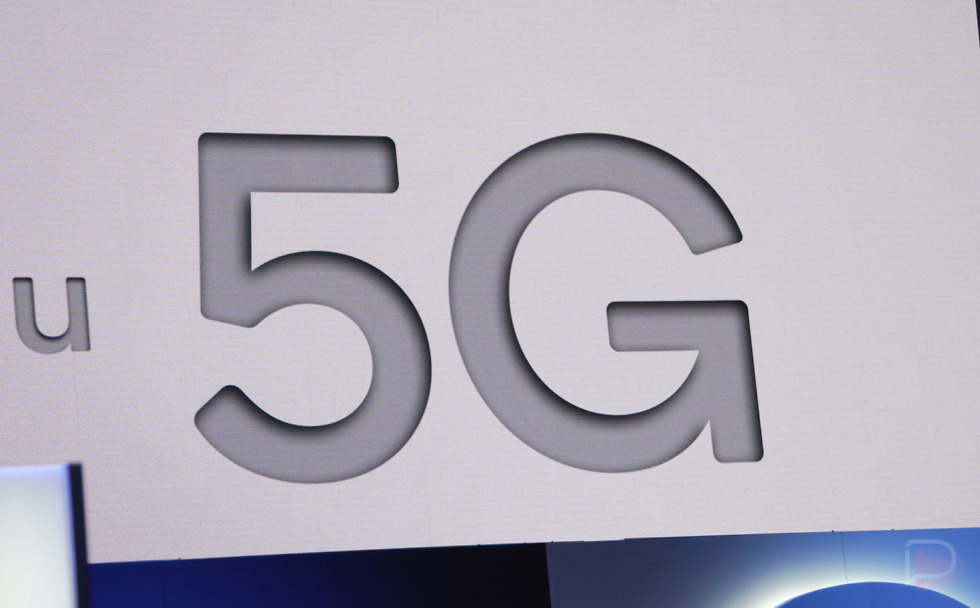 Last night, Axios uncovered a document from the Trump administration’s National Security Council that floated the idea of a government-owned 5G wireless network. Their reasoning for considering such an idea was that they believe China to be evil, that China will spy on us if we allow their 5G network products in our country, and that the US doesn’t want China crushing it economically by being the major provider of said equipment. That narrative shouldn’t surprise you after watching the assault on Huawei we saw during and immediately after CES. Both Huawei and ZTE were mentioned numerous times throughout the document.

As you can imagine, anyone interested in wireless freaked the hell out after this report dropped, wondered if the US government was serious about this, how it might affect Verizon, AT&T, T-Mobile, and Sprint, and whether or not the FCC would even be on board with such a move, you know, since this is kind of their area of expertise.

To address that first point, the Trump admin told Reuters last night that this Trump 5G proposal was only being debated at low levels of the admin and that it was likely six to eight months away from ever being considered by the president. They did confirm that their reasoning for a government-owned 5G network was to stop China’s threat to US cyber and economic security. They want a network where the “Chinese can’t listen to your calls,” a senior official said.

With all of that in mind (whether realistic or baseless fear-mongering), the Trump administration said today to Recode that they currently have no plans to build any such 5G network. Their sources suggested that this proposal was merely floated by a staff member and might never be anything more than that.

The FCC’s chairman, Ajit Pai, weighed in this morning as well, saying that he opposes “any proposal for the federal government to build and operate a nationwide 5G network.” As you probably guessed, Pai would rather the private sector handle our wireless networks and set “rules that encourage” them to developer the next-generation infrastructure, like 5G.

I oppose any proposal for the federal government to build and operate a nationwide 5G network. The market, not the government, is best positioned to drive innovation and investment. https://t.co/viIDB4mb0f pic.twitter.com/hgxRLtwoU4

And that’s about all there is to say about that. I wish I had a scorching hot take for you now, but I have none.