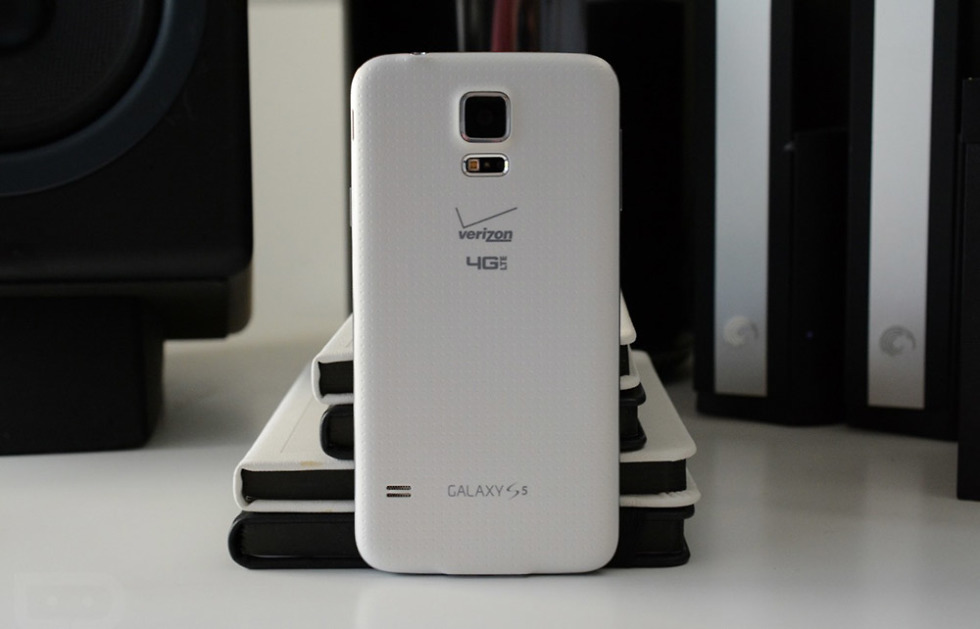 We may hit Samsung hard when it comes to updating its phones to new versions of Android, but you’ve got to give them credit in the security patch department. They are one of the few companies that at least comes close to issuing monthly patches, plus they appear to be willing to update ridiculously old phones that most OEMs probably would have written off long ago. For example, this week, with the help of Verizon, Samsung pushed out updates to the Galaxy S5, Galaxy Note 4, and Galaxy Note Edge. Those phones are all almost 4 years old.

Each phone is receiving both KRACK and Blueborne patches, along with the August Android security patch. While that may not be the current patch, hey, at least they are doing what they can to patch two of the more serious vulnerabilities we have seen in recent years.

In terms of new software versions, they are as follows:

To check for these updates, head into Settings>About phone>System updates.