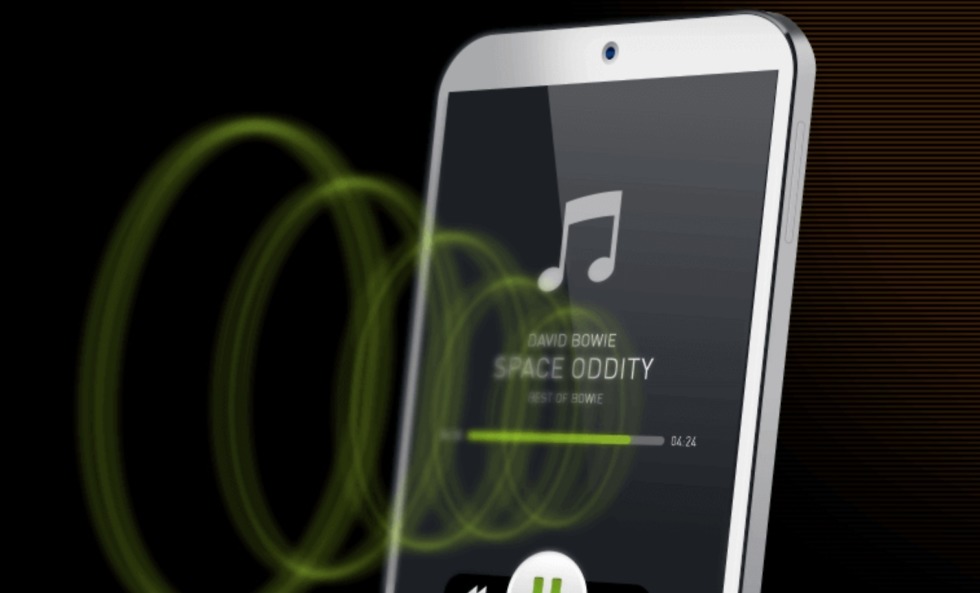 While no one was paying attention at the end of 2017, Google swooped in and purchased a company in the UK called Redux that has a couple of pretty unique ideas around display panels. Redux has technology that can turn your phone’s display into a speaker and also offer a better haptic feedback experience.

Google won’t say how much they paid for the company, and honestly, who cares. What we do care about is this tech that we could see used on some level in future Pixel phones or other touchscreen devices from Google.

According to Redux’s old website, they have two technologies, one called Panel Audio and another called Tactile Feedback. For Panel Audio, they are using special actuators that “deliver naturalistic wide-frequency-range audio from a panel or display (without micro-speakers and apertures) – providing a versatile and robust overall solution.” So they are turning displays into speakers, which is pretty damn cool. One obvious benefit there is the fact that this would allow manufacturers to remove speaker modules and free up space for other components, like bigger batteries.

For Tactile Feedback, they are using algorithms “to focus desired haptic effects at specific touch-points.” This tech allows for “different effects” to be “delivered simultaneously to different fingers, using actuators to create bending waves rather than bulk movement.” Redux claims that Tactile Feedback is “energy-efficient and scalable.” So we’re talking about an advanced haptic experience that can take place throughout a display, at various points, and with different effects.