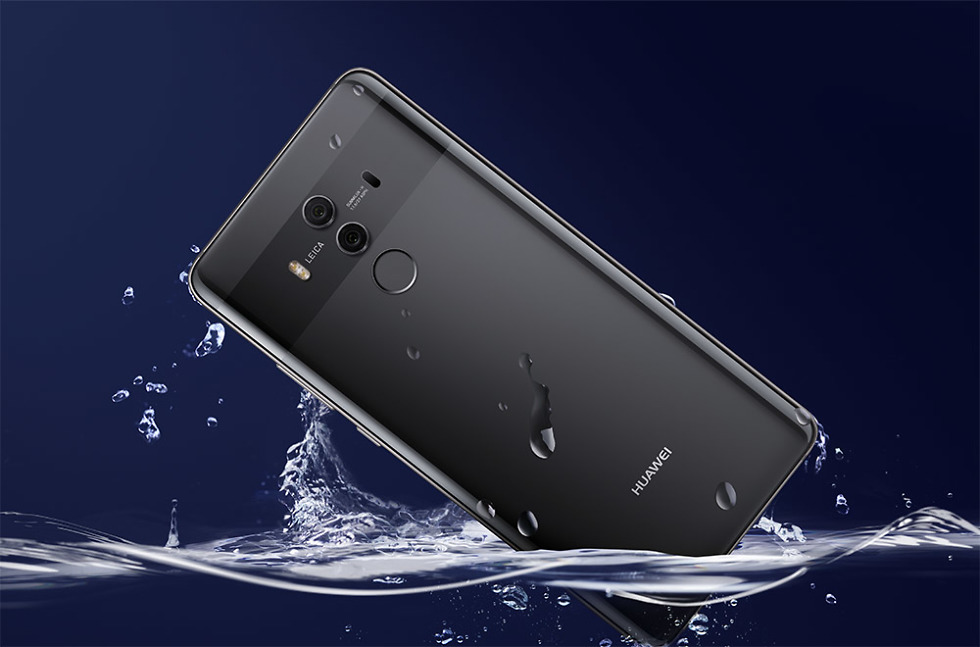 At long last, we have availability details for the Mate 10 Pro by Huawei in the US. The phone will launch February 18, with pre-orders starting February 4. The phone will be listed at $799.

The major news this week for Huawei has been AT&T’s pulling out of its reported deal to offer the device. With this announcement, Huawei lists no carrier partners for the phone, but do have a handful of retailers on board. You’ll be able to purchase the phone through Best Buy, Amazon, Microsoft, Newegg and B&H.

To help market the phone in the US, Huawei has announced that Gal Gadot (Wonder Woman) will be the company’s Chief Experience Officer.

So, unlocked at $799 with no carrier partners. Are you interested in the Mate 10 Pro?