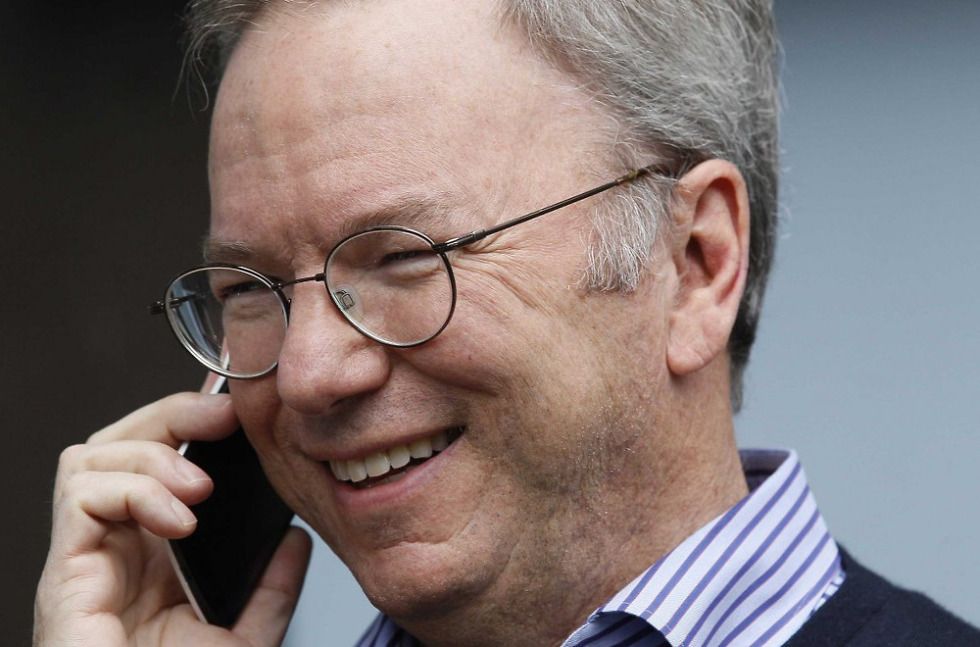 This afternoon, Alphabet (Google’s parent company) announced that Eric Schmidt would be leaving his post as Executive Chairman of the Board of Directors and slide into a technical advisor roll. As the former CEO of Google, Schmidt will now focus his time on science and technology issues, while remaining on the board.

The statement released by Alphabet includes a quote from Schmidt, who said, “In recent years, I’ve been spending a lot of my time on science and technology issues, and philanthropy, and I plan to expand that work.”

Alphabet CEO Larry Page added that while “Eric has provided us with business and engineering expertise and a clear vision about the future of technology,” he is “excited about the progress [Alphabet’s] companies are making, and about the strong leaders who are driving that innovation.”

So Schmidt isn’t leaving, but we’re talking about a guy who has been with Alphabet/Google since 2001 and was once the CEO, is now just a “technical advisor.” Huh.