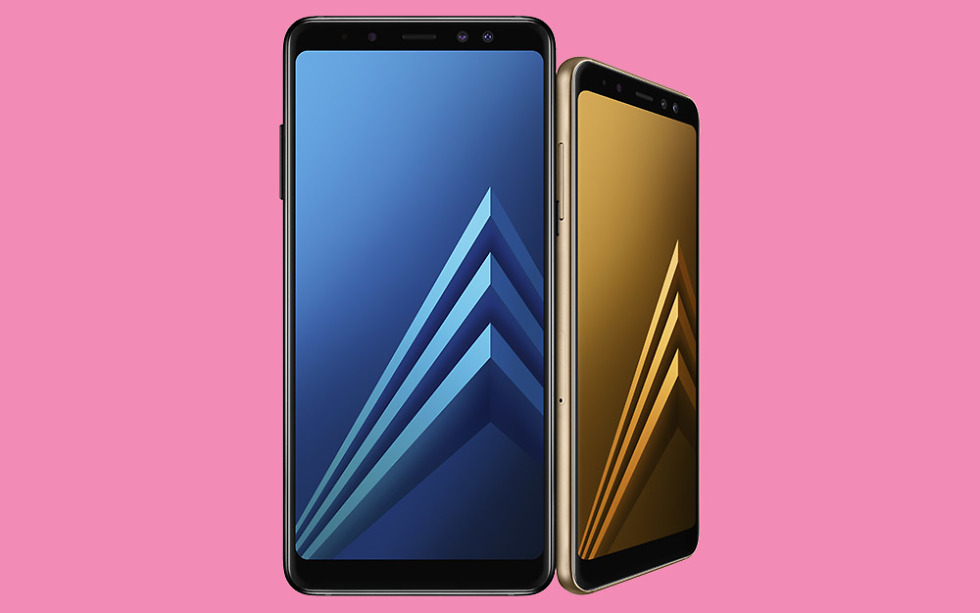 Samsung announced the Galaxy A8 (2018) and Galaxy A8+ (2018) last night, two mid-range phones that are noteworthy because they show Samsung’s interest in bringing their newest high-end Galaxy S and Note experience to the mid-range tier. That experience is the Infinity Display that made last year’s Galaxy phones so appealing, only now you can get it without breaking the budget.

These new Galaxy A8 phones sport 5.6-inch (A8) and 6.0-inch (A8+) FHD+ Super AMOLED Infinity Displays with an 18.5:9 ratio and resolutions of 2220×1080. Everything there lines up with the Galaxy S and Note range, outside of the resolution. That’s a big deal for folks who want the newest from Samsung, yet may not have the cash for their most premium phones. The addition of an Infinity Display also means a move to on-screen navigation buttons and a fingerprint reader swap to the backside. 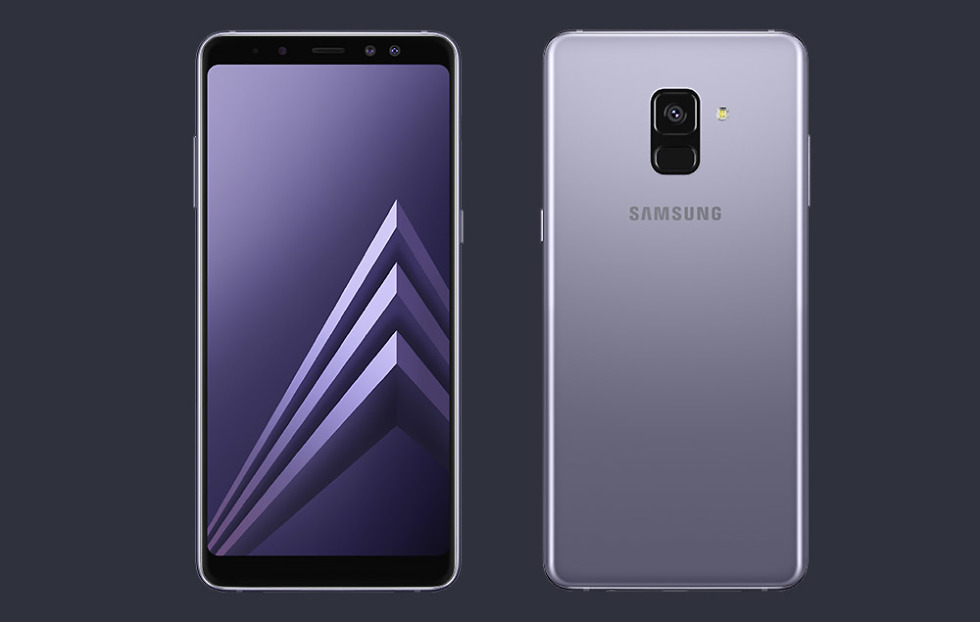 You are only getting Android 7.1.1, but things like Samsung Pay are here, as well as Live Focus for your selfie bokeh action. While these aren’t attempting to compete with the upcoming Galaxy S9 or Galaxy Note 9, Samsung sure is giving you a nice new choice in a tier that hasn’t typically offered a matching experience to flagship phones.

Samsung said to expect the Galaxy A8 and A8+ to launch in January of next year in four colors, black, orchid grey, gold, and blue. We don’t yet know how much either phone will cost or which markets will carry them.