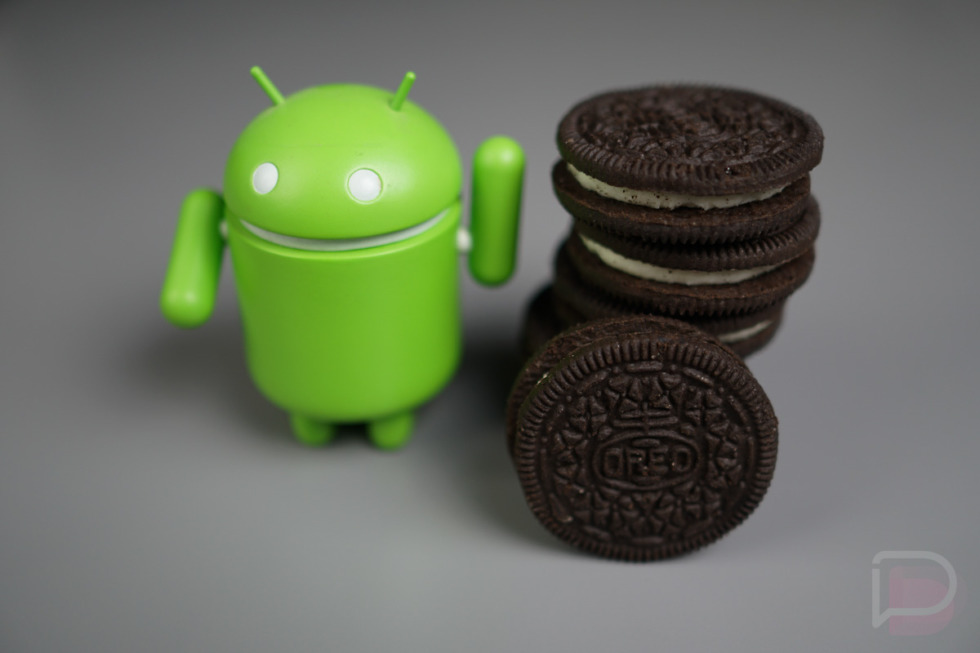 In a blog post this week, the Android Developers team has outlined upcoming security changes that will affect not only those who create and publish applications, but those that use them on the Android OS.

As the Android team explains, “We relentlessly focus on security and performance to ensure everyone has a positive experience discovering and installing apps and games.” The below listed changes are aimed directly at continuing that goal of focusing on “security and performance.” While users won’t specifically see these changes with their own eyes, just know that things on the back end of Android are getting handled with care.

So, without further ado, here are the changes.

Like I said, general users won’t need to worry about any of this. If you’re an app developer, though, make sure to follow these new requirements to ensure your app continues to be offered on Google Play for everyone to download.