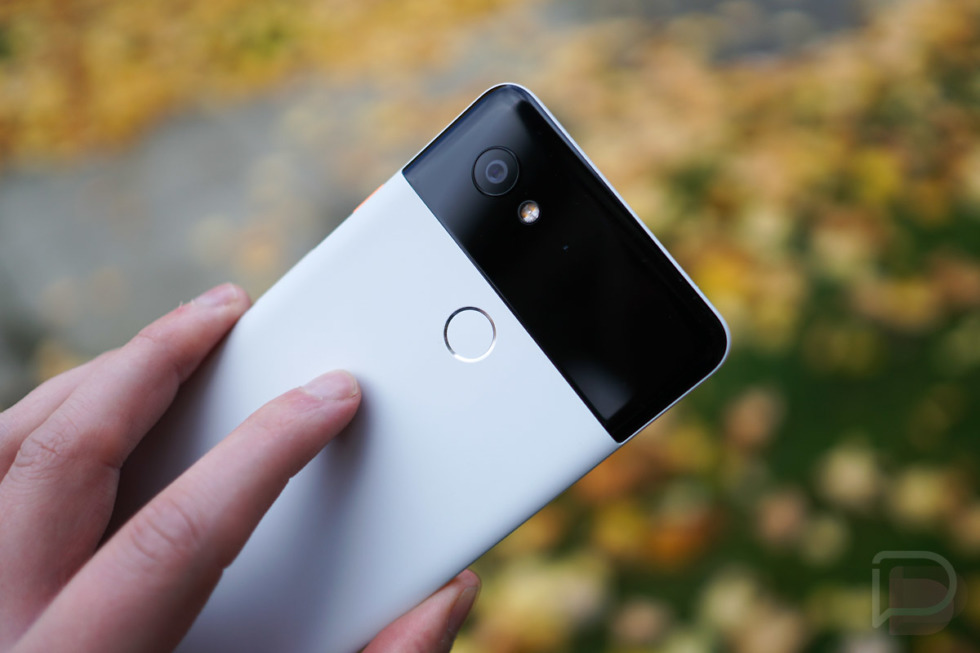 Users on the Google Support forum are claiming the speed of their fingerprint reader on the Pixel 2 XL has been slowed down, following an update to Android 8.1. Before the update, the Pixel 2 XL’s fingerprint reader is pretty fast, unlocking the display almost immediately after recognizing a user’s fingerprint. Apparently, once this update is applied, there’s a considerable pause for some users between placing your finger on the reader and the device unlocking.

Thankfully, the Google team has acknowledged the issue, but hasn’t yet announced a fix. According to one of Google’s contributors, “All the team is aware of this and are looking into it.” Over the weekend, the Google Support forum’s community manager stated they would be reaching out for bug reports, logs, and other information as Google works to correct the issue.

Whatever the issue is, it may require a fix to be sent out via OTA, but we will keep our eye on this and let you know if Google announces anything official.