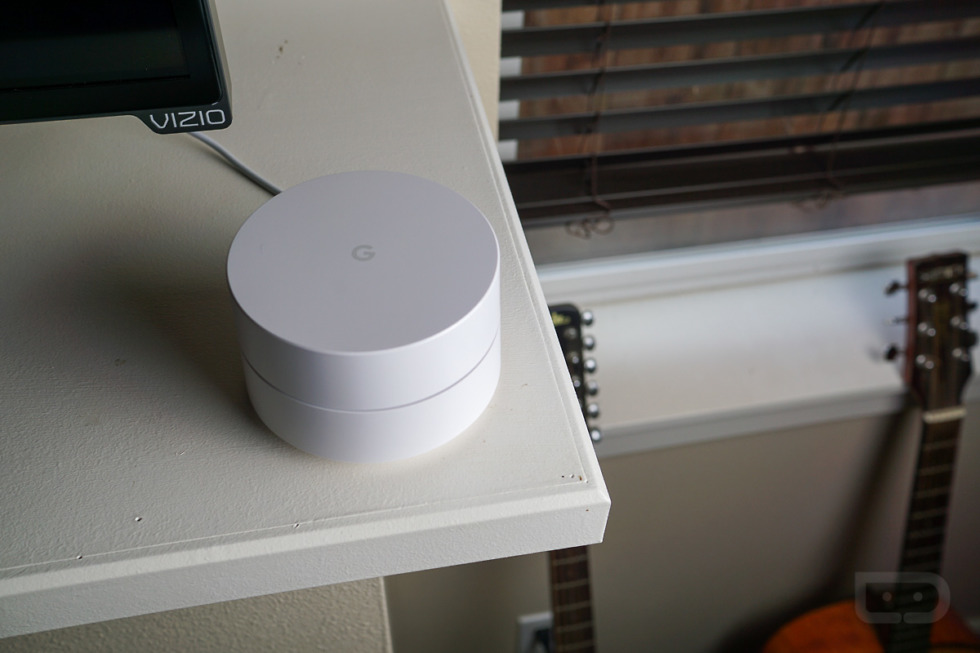 We tend to discuss mobile technologies like 4G LTE and 5G the most around here, so we don’t often take the time to talk about another important aspect of our daily smartphone usage, which happens to be WiFi usage. I don’t know about you, but I’m on WiFi a ton throughout my day, whether I’m at home, at a bar, or even at a restaurant that offers it. I even have my phone set to automatically connect to my grocery store’s WiFi, but only because it’s a black hole for cell signal.

In a new report from OpenSignal, the analysts there have ranked the large US cities that lean on WiFi usage the most during a test period of July through September, with the results being somewhat of a surprise.

According to its findings, Phoenix, AZ ranks the highest among US cities, averaging 37.8% of their time on WiFi. Following Phoenix is New York City, Boston, Seattle, and Miami. What surprised me is San Francisco, CA. When I lived there, you could find public WiFi basically everywhere, but this major city just north of Silicon Valley comes in at just 32.1%, putting it in the middle of the pack.

Coming in at the bottom of the largest cities that depend on WiFi are Nashville at 24.4%, Indianapolis, Cincinnati* (they misspelled it in their graph), San Antonio, and Las Vegas.

What about you, though? What percentage of your day are you connected to WiFi? 25%? More than 50%? 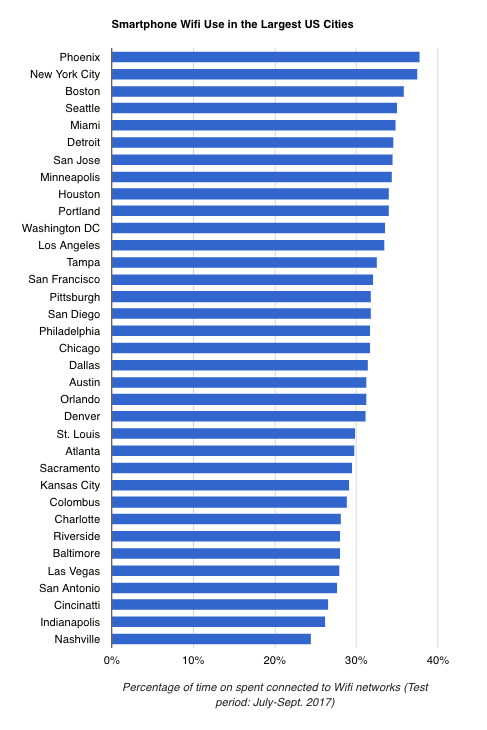