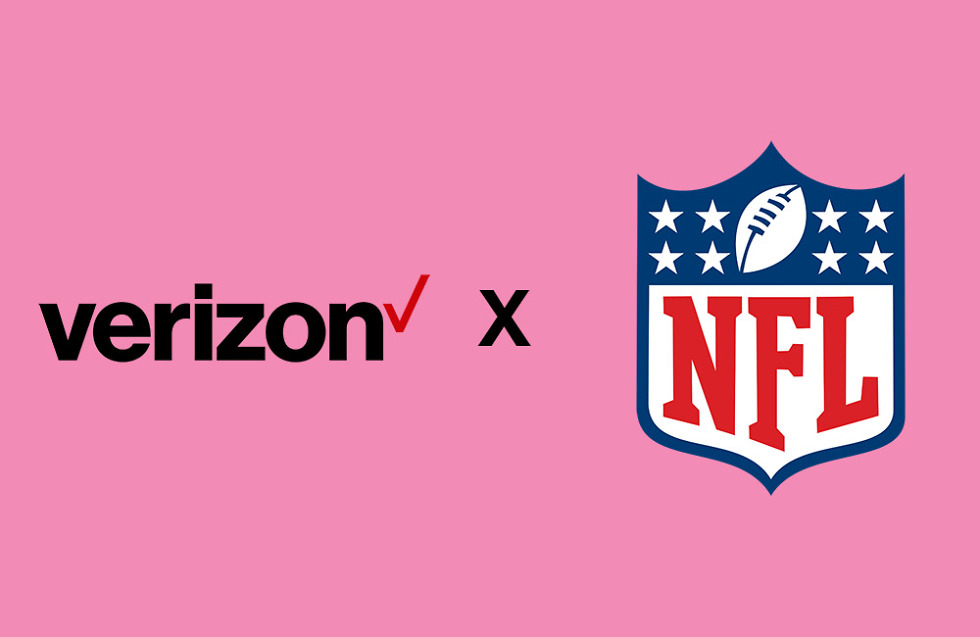 The NFL and Verizon signed off on a new deal today and that means more streaming of NFL games to your devices. This time, though, Verizon didn’t sign a limited mobile streaming exclusive and instead has broadened the availability to anyone no matter the carrier. Starting in January, you’ll be able to stream NFL games in a number of ways without needing Verizon service.

The new deal is a multi-year partnership that, again, pretty much opens up NFL streaming to everyone. Once January rolls around, you’ll be able to tune into the NFL Playoffs (including the Super Bowl) through Yahoo and Yahoo Sports, as well as on go90 and the NFL Mobile app.

After the Playoffs and into the next NFL season, you’ll be able to watch in-market and the bigger, national games (like Thursday, Sunday, and Monday Night Football). So while you may not be able to tune into every single game across the country, you will get access to the games being shown locally, as well as the big weekly night games. That’s pretty sweet.

Additionally, Verizon will offer streamed NFL highlights as well as other “unique experiences” through the Verizon Up rewards program that involve the Super Bowl, NFL Draft, and Pro Bowl.

Once January gets here, you’ll want to install the Yahoo Sports app to get in on the streaming action.