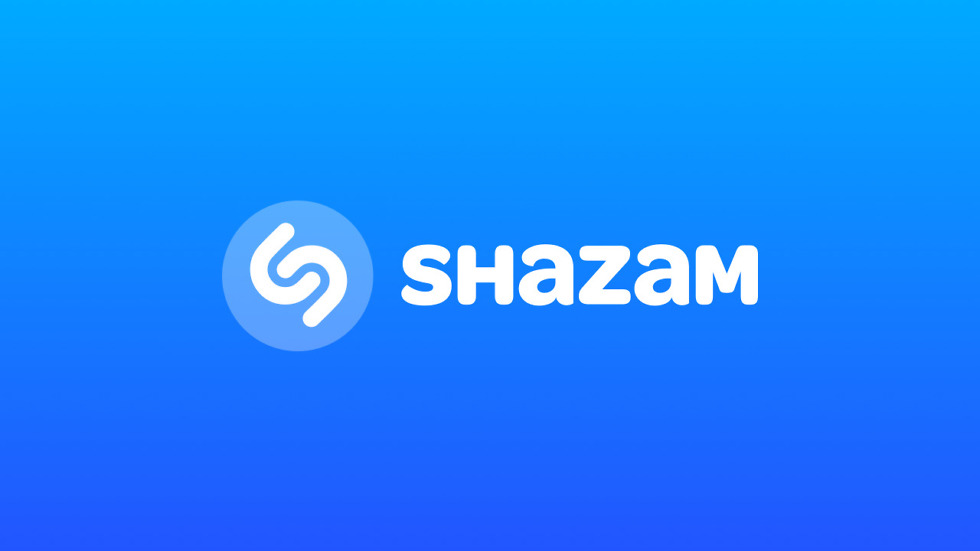 It was reported late last week that Apple made a move to acquire Shazam, the song recognition service. Well, unlike many of Apple’s other acquisitions, the company actually came forward and publicly confirmed that this one is indeed a reality, but that approval is required for the agreement.

The approval aspect likely stems from Shazam’s residence in the UK, so while Apple’s lawyers go over everything and get the deal hammered out, we can discuss the estimated price that Apple is paying. According to recode, Shazam’s price tag is a massive $400 million, making it no small ball purchase.

Here’s the statement from Shazam:

We are excited to announce that Shazam has entered into an agreement to become part of Apple. Shazam is one of the highest rated apps in the world and loved by hundreds of millions of users and we can’t imagine a better home for Shazam to enable us to continue innovating and delivering magic for our users.

We aren’t yet sure how Apple intends to implement Shazam’s tech into its own services, but it could be used to compete against Google’s own incredibly smooth music recognition. Additionally, there is such a thing as visual Shazam, which could be tweaked to go up against Google Lens. We’ll just have to wait and see what Apple plans to do.

Back before Google Assistant could automatically hear music was playing and offer to recognize it for you, as well as the Pixel 2’s ability to just instantly display what ambient music is playing around you via the always-on display, Shazam was cool. Is it worth $400 million today? Meh, not to this Google user.