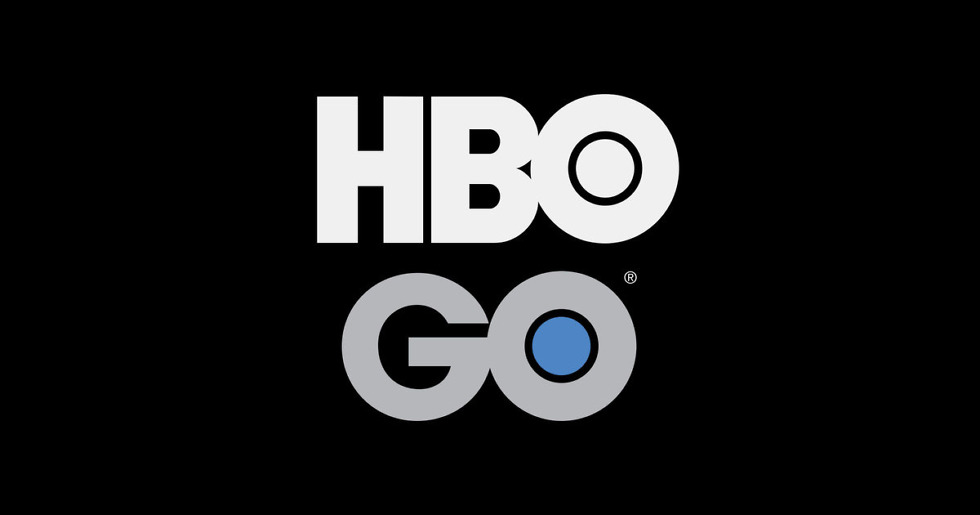 For those who still watch HBO even when everyone’s favorite incest and dragon-packed show isn’t in season, you’ll be happy to learn that both the HBO GO Android TV app and standard HBO GO app for phones/tablets received updates this week.

The big change is for the Android TV version, as it receives support for voice controls via Google Assistant. For example, watchers can control playback and use search functions all by using their voice. Basically, anything that allows me to not use a virtual keyboard is a good thing, so I’m happy.

As for the phone/tablet app, the search page now shows recommended series and moves. Additionally, Watchlist now shows the most recently added items, that way you don’t have to guess whether a certain title is new to the service or not.

Here are the complete changelogs for the Android TV app and phone/tablet app.