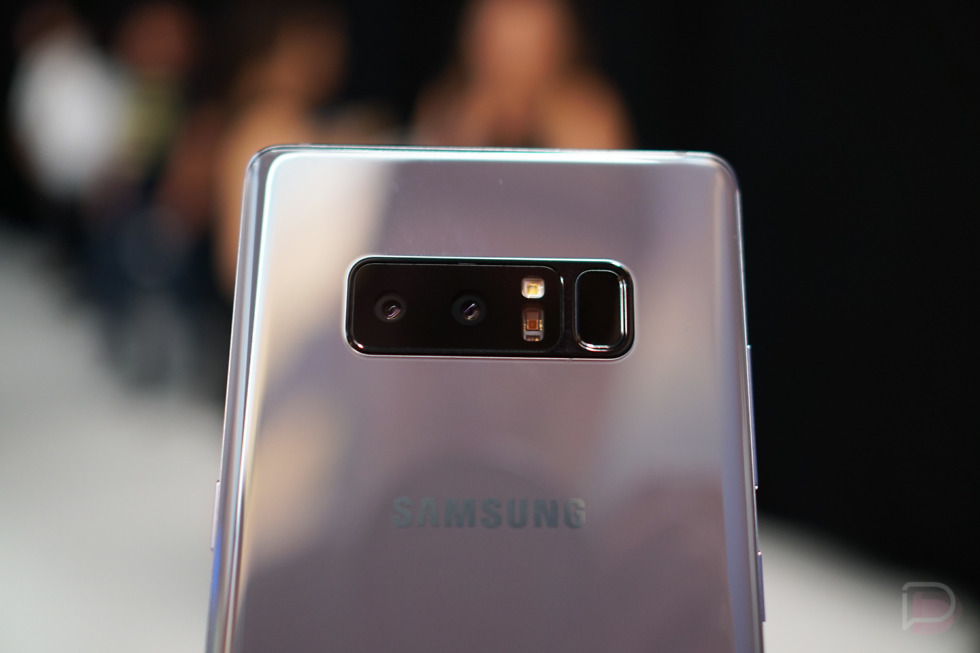 Verizon’s Galaxy Note 8 has picked up another new update this morning that introduces the November security patch.

That’s all that is detailed in the new software version (N950USQS2BQK2), though there is a mention of the KRACK fix being included. The odd thing is that that was included in an update earlier this week that brought along some Live Focus camera improvements.

Did anyone receive that earlier update with the camera improvements? Either way, this update is live, so grab it by heading into Settings>System update.