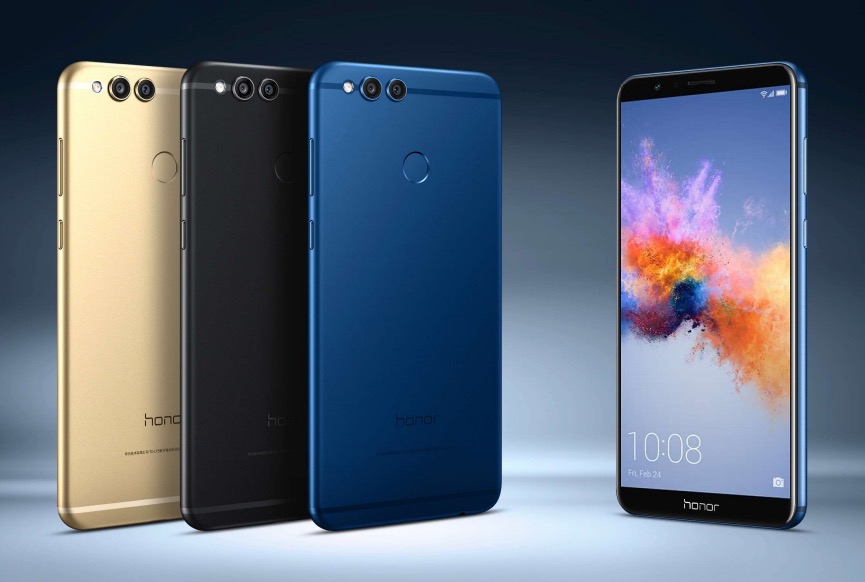 A follow up to the Honor 6X was announced this morning, the Honor 7X. While Honor provided specs and most of the nitty gritty one would need to know when considering a smartphone purchase, Honor withheld availability info, as well as pricing. All of that has been saved for a press event scheduled for December 5.

For specs, the 7X, which is likely to be pretty affordable, comes with a 5.9″ LCD display (2,160 x 1,080 + 18:9 aspect ratio) with minimal bezel, Kirin 659 processor, 4GB RAM, 64GB of storage (supports expandable storage), dual rear-facing cameras (16MP + 2MP), 8MP front-facing camera, fingerprint reader, and 3340mAh battery. We don’t yet know LTE bands or Android version, but if I had to guess, it’ll likely be GSM unlocked and come with Android 7.1+ with an updated version of EMUI. 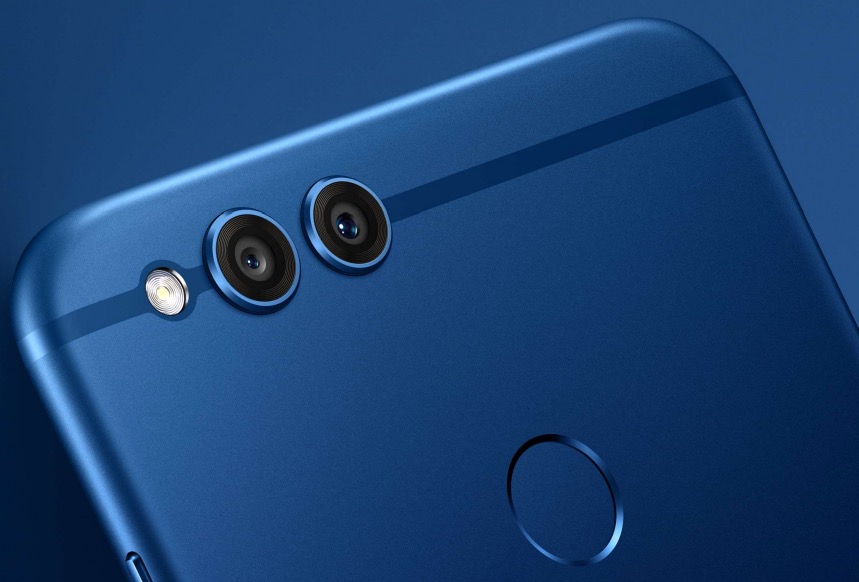 Considering the Honor 6X was priced at $250, it’s hard to imagine this phone will be listed above $300 in the US. If that’s the case, you’re getting a solid package of specs, as well as this 2017 hardware design. Not bad, Honor.

Be on the lookout on December 5 when the rest of the info will be announced.