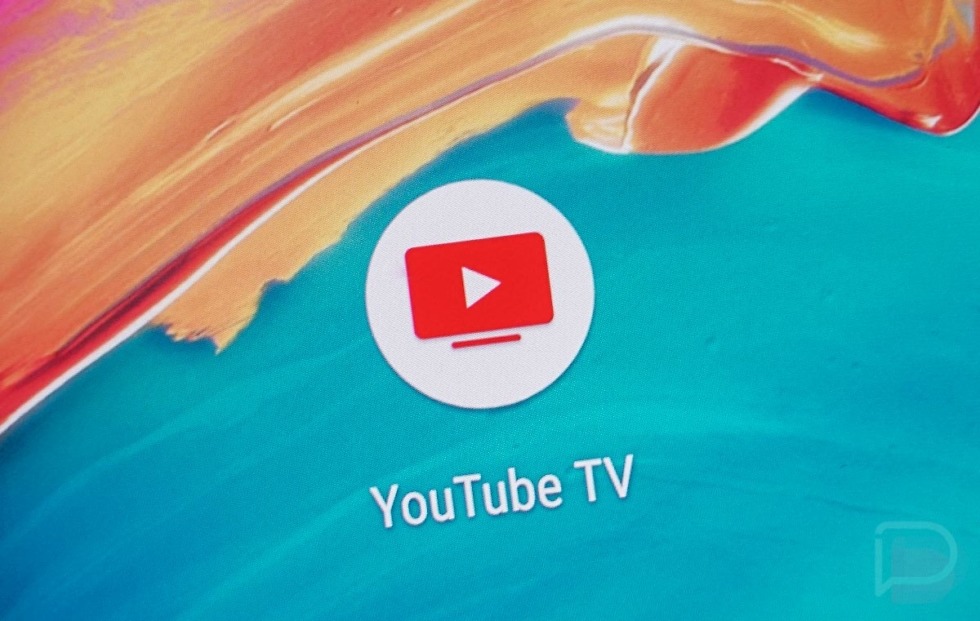 Announced today, the official YouTube TV app is available for owners of a Smart TV from LG and Samsung. While specific models aren’t stated on YouTube TV’s support page, it does list years, being 2016 and 2017 models.

Looking to the ever-so-bright future, the YouTube TV teams also claims, “The app will be available soon on 2014 and 2015 Samsung and LG TVs, Sony Linux TVs, and Apple TV.”