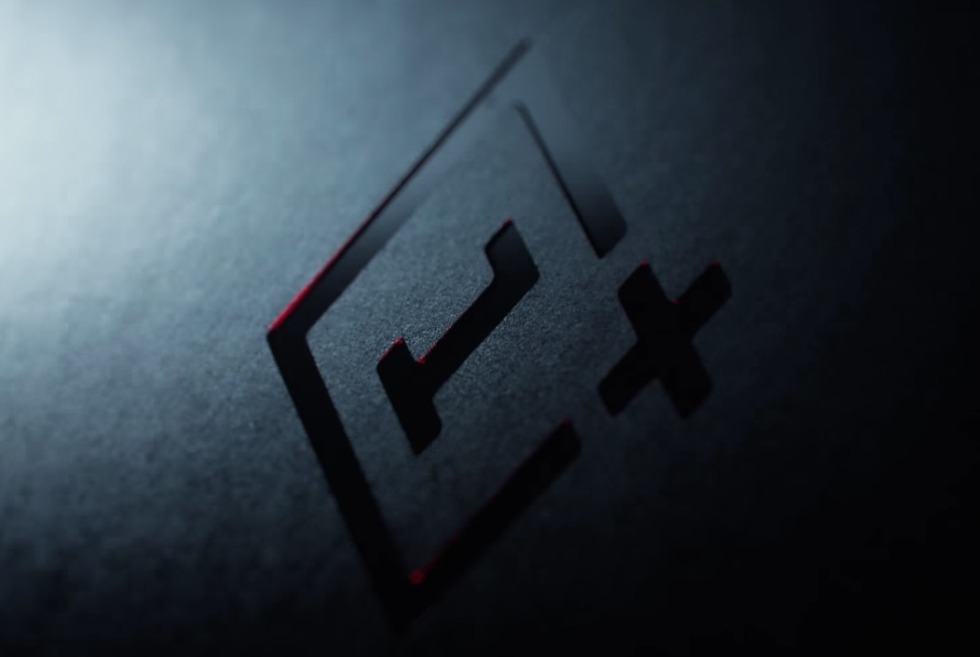 OnePlus announced this morning that the OnePlus 5T will be unveiled on November 16 with sales opening up on November 21 here in the US. To watch the event, OnePlus will host a livestream as well as a live keynote in Brooklyn at 11AM Eastern (8AM Pacific).

For those keeping track, this is the first time that OnePlus has hosted a live keynote to unveil a new product. Their previous launches were all pre-recorded productions, including that one time they attempted to do a show in virtual reality. If you are interested in attending the event in Brooklyn, you can buy tickets on November 8. Tickets cost $40. You’ll find more info on tickets and the event at this page.

OnePlus didn’t dive into details of the new phone, only suggesting that they have plenty of “new features and improvements” to share since the OnePlus 5. They also released the teaser video below.