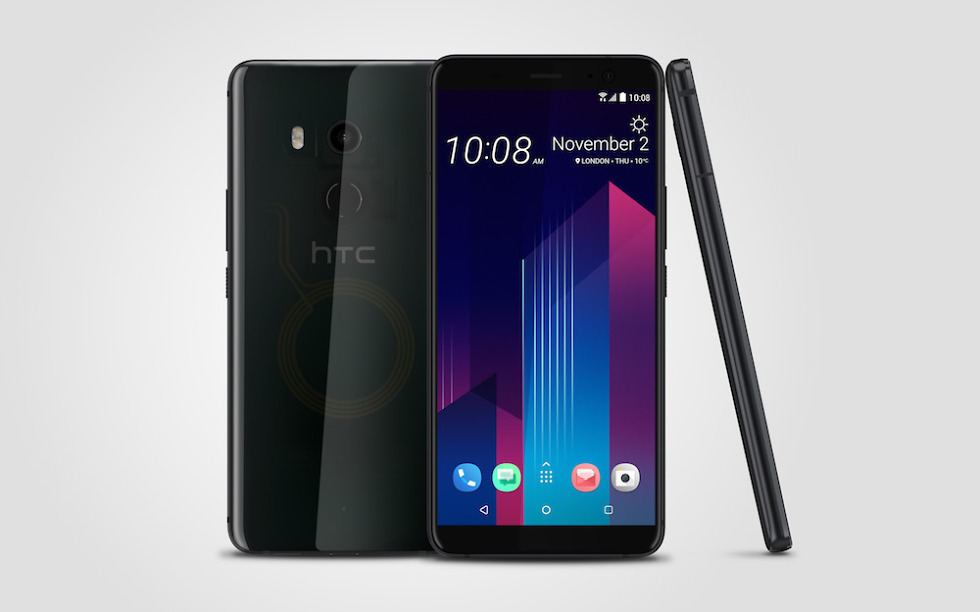 HTC announced two new phones tonight and the headline grabber is without a doubt the HTC U11+. This phone has been rumored for weeks as HTC’s first full-display device and we can now confirm that those rumors were true. This phone looks incredible and would easily be on our list of phones you should consider buying, except there is one major issue – it’s not coming to the US. I’m not kidding, guys.

The HTC U11+ is headed elsewhere, as HTC thought the launch of it was too close to the U11 here in the States and didn’t want to piss anyone off. I personally think that’s an overblown idea and this isn’t the greatest of moves, but I’m also a smartphone fan who likes to be able to buy the latest and greatest at any given moment. I know a lot of you are the same and are probably disappointed. Either way, let’s talk about this phone in case some of you are going to consider importing it! 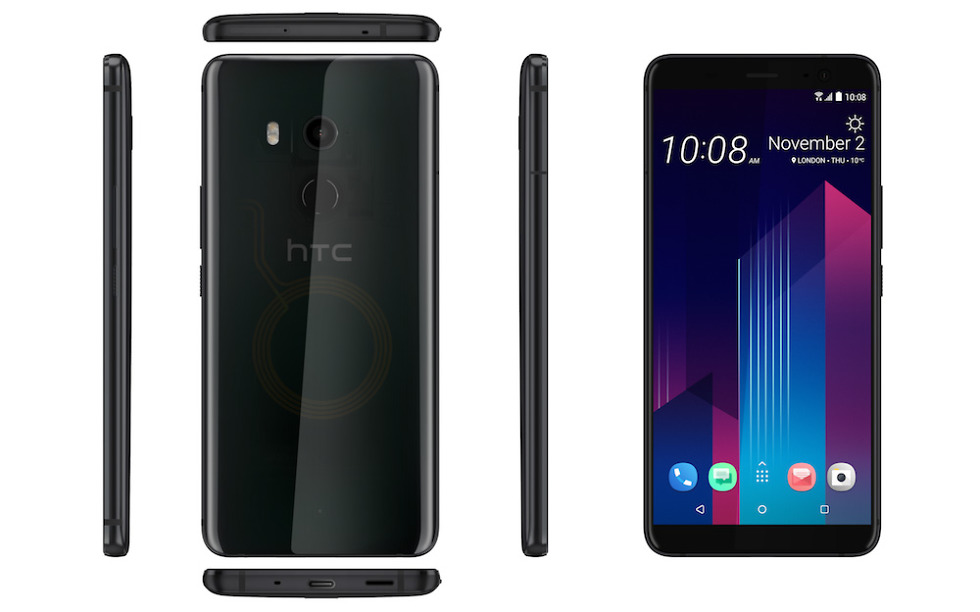 As for features, you have an improved 12MP camera on the back with full-sensor phase detection autofocus, as well as HTC’s Acoustic Focus when recording videos. HTC improved Edge Sense too, by letting you squeeze the phone to open an Edge Launcher that gives you access to both apps and notifications. Think of it as a one-handed mode.

But again, this phone isn’t coming to the US. And I don’t mean just for the time being – HTC made it sound like there are absolutely no plans to bring this phone here. If something changes on that front, we’ll be sure to let you know. 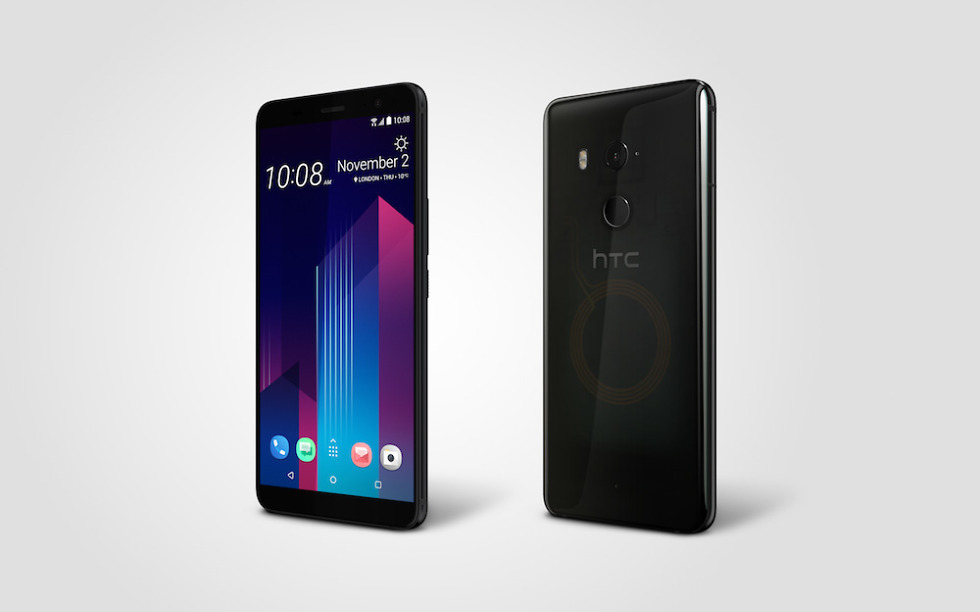