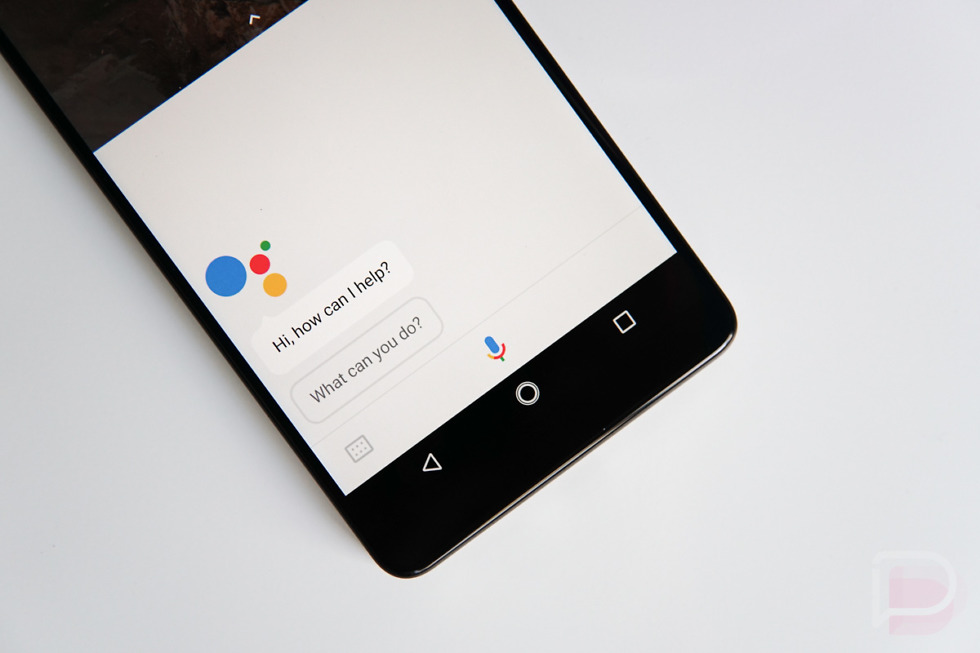 Announced this week, Google is adding support for Spanish and Italian to Google Assistant on phones.

These newly supported languages join English in Australia, Canada, U.S. and U.K.; Portuguese in Brazil; French in Canada and France; German in Germany; Japanese in Japan; and Korean in Korea.

Now, while the support has been announced, don’t go asking Google where your pantalones are just yet. According to the release, “this will be rolling out automatically over the coming weeks.”