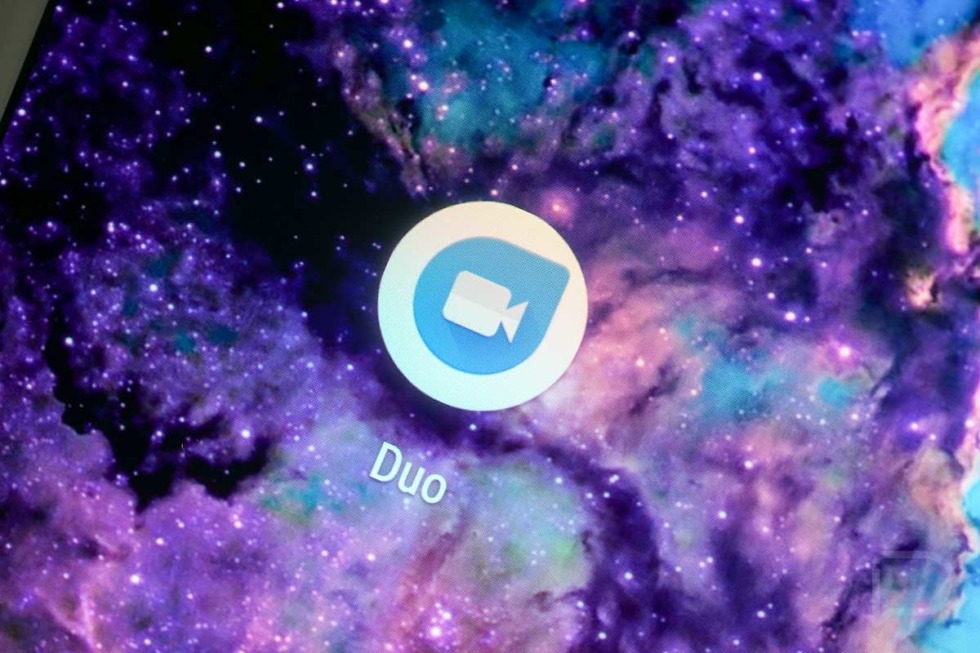 Duo, announced alongside Allo at last year’s Google I/O, has been available as an option for folks who want a solid video calling service directly from Google. It actually works very well and we find ourselves using it much more than we do Allo.

Anyway, announced today, Google is starting to inject direct support for Duo right into core services on your Android phone. Google’s vision is to make video calling extremely easy to access, with links to it inside of the Phone, Contacts, and Messages applications.

As for when and who can expect to see this, I’ll let Google explain.

We’re starting to roll out integrated video calling to first-generation Pixel, Android One, and Nexus devices, and it will also be available on Pixel 2 phones. We’re working with our carrier and device partners to bring this experience to more Android devices over time.

According to the announcement, if you and the person you’re video calling are on a carrier that supports ViLTE video calling, your video calls will be routed through the carrier’s ViLTE service. If not, Duo will connect your video call to anyone with the app installed. Pretty shabby.

Be on the lookout for this integration to possibly hit your phone soon.