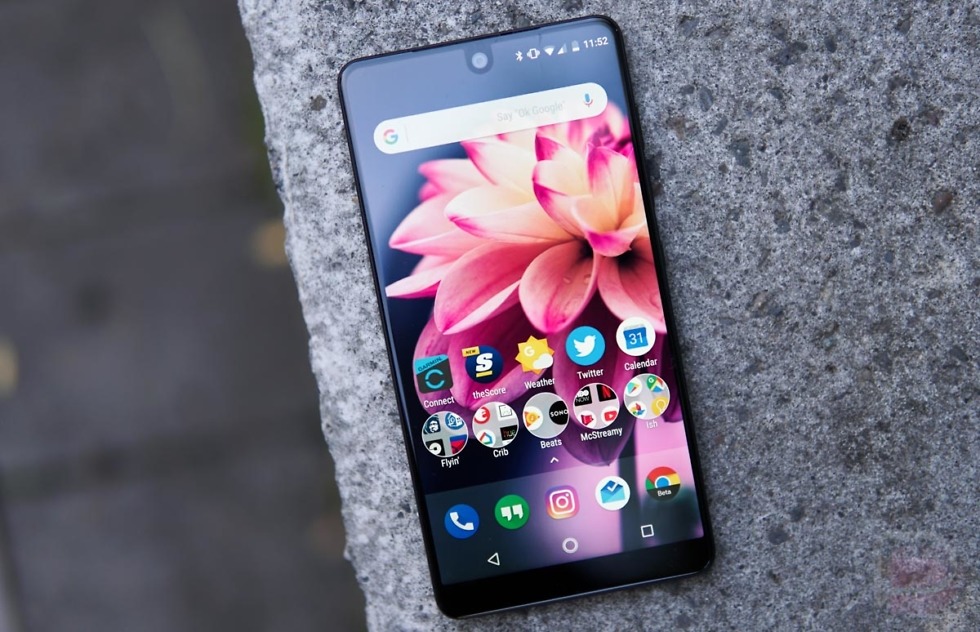 The Essential team announced last week that they would start hosting bi-weekly AMAs over at reddit to continue the two-way dialogue that first opened up through an AMA with Essential founder, Andy Rubin. In doing so, they also kicked off the first of those bi-weekly AMAs and talked about a lot of stuff that current and future Essential Phone owners might want to know about.

Overall, the team answered a number of questions, many that were specific to individual complaints or software bugs like lagging or scrolling issues, touch responsiveness, a blue light filter or night mode, when Android Oreo is coming, etc. Below, we’ve captured the good stuff to save you from having to sift through the entire AMA.

Status of the Android Oreo update…

“…our QA team is in the process of testing Android Oreo as we speak to insure there are no regressions on the device. We are making great progress and target to have public beta available here within several weeks that you can try out before we release globally. We will make sure to publicly announce as soon as the Beta is available.”

“Night mode is coming in O!”

“Hi everyone. Since multiple people are asking below yes we are aware of the issue related to the display touch scrolling jitteriness and have a patch we are testing internally. I saw the fix in action literally yesterday and the improvement is night and day. I think you guys will be really happy with it. Our plan is to get this out in one of the next upcoming OTA updates releasing a few weeks. Stay tuned!”

“…yes we are aware of the issue related to the display touch and have a patch from Qualcomm we are testing internally. I saw the fix in action literally yesterday and the improvement is night and day. I think you guys will be really happy with it. Our plan is to get this out in one of the next upcoming OTA updates releasing a few weeks.

…it is related to touch jitter, in part coming from non-uniformity of the coordinates getting fed into the upper layers. This device has in-cell touch, which improves noise immunity overall and makes the display thinner, but is requiring some extra tweaking to get things just right. The fix to the slow scrolling jitter is the first of several touch improvements we are working on, but we’ll be rolling them out one at a time as soon as they are ready.”

“…this is in progress but didn’t make it into today’s OTA. We’re targeting the next one…”

What does the Essential Services app really do?

“This application collects high-level statistics about battery life, ANRs etc that we use to improve user experience. It allowed us to diagnose and resolve the UI freezes folks were seeing. Hopefully you’ll see how it pays dividends in the latest system update :-)”

On 360 camera not working with skins, if external audio sources have support, and where live streaming is…

“The wireless connection with the 360 camera won’t work with a skin…The skin causes too much signal reflection with the 60Ghz signal we use to transmit the data. So extending the pins won’t help.

Live streaming is under test right now starting with Facebook and Periscope and is part of our fall OTA release plan with Youtube and others coming shortly after. Working diligently with our partners to make sure this is rock solid for you guys!”

Where da white model at?

“We are planning on sending out the letters for those who reserved white by the end of the week. The units are already built. Because of the holiday in China, customs may be backed up a few days. Ocean depths and Stellar Grey are under development.”

“Quick update that the holiday in China is delaying us a few more days. Look out for news early next week.”

“I’m hoping to get kernel source out asap. System images are going to take a little longer. Thanks for you patience!”

And that’s it! For the full AMA, hit up that link below.