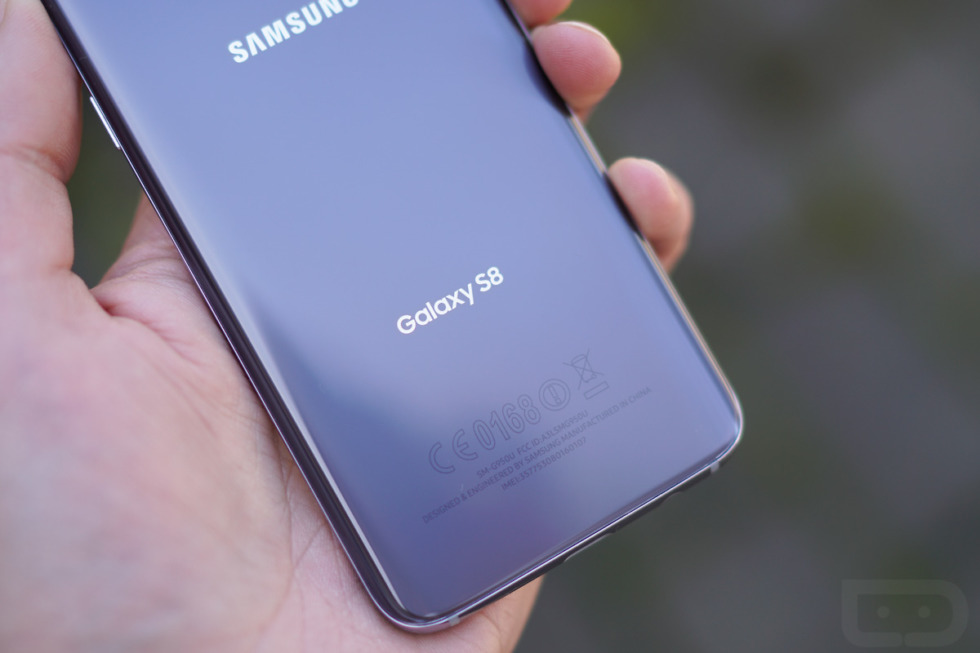 Updates are arriving today for Verizon’s Galaxy S7 and S7 Edge as well as T-Mobile’s Galaxy S8 and S8+. The updates are minor and certainly not Android Oreo or a refresh of Samsung’s skin. Instead, they should include security patches, as well as bug fixes.

For the Verizon S7 and S7 Edge, we are getting new software builds of G930VVRU4BQH4 and G935VVRU4BQH4, respectively. Verizon says that these updates include the August Android security patch even as we are days from October. Is Samsung finally starting to fall behind these monthly patches? In addition to the security update, Verizon says the updates fix and improve things like WiFi voice calls, S Voice and “OK Google” command recognition, and Knox-related issues. To get the full list of changes, hit up the links at the bottom of this post.

As for the T-Mobile Galaxy S8 and S8+, we’re getting new software builds of G950USQU1AQHD and G955USQU1AQHD. The only listed changes are “IMS roaming updates” and “Various system improvements.” Since these are the first S8 updates from T-Mobile since July, I’d hope they include the latest security patches as well. If you see the updates, let us know which security version you get.

To check for updates, head into Settings>System updates on your phones.