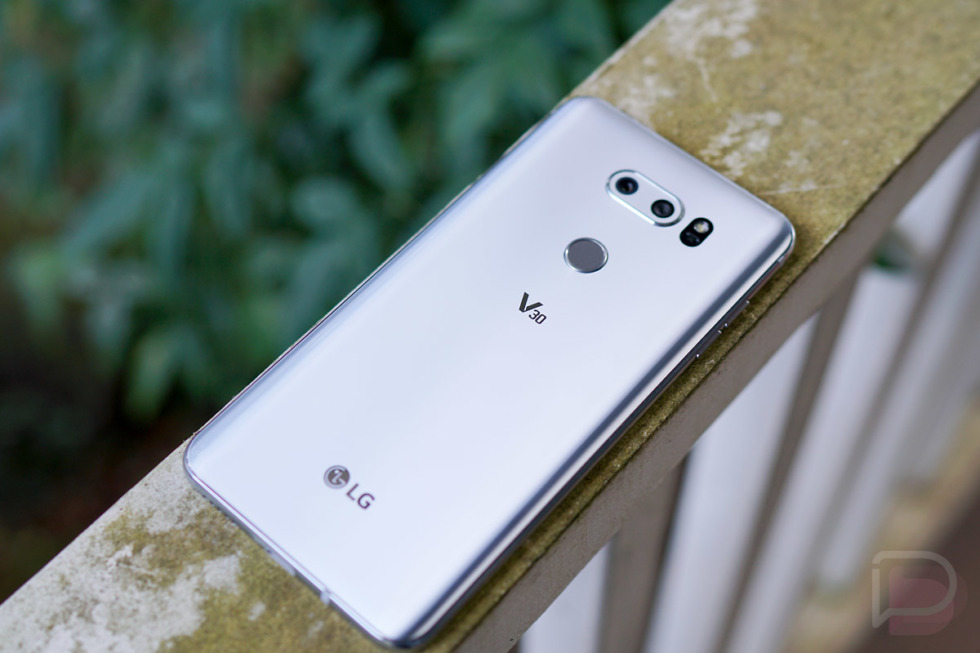 Here comes the LG V30! I know it seems like this phone was announced forever a go, now that the iPhone 8 and Galaxy Note 8 have both come and gone, but it really has only been about a month. Then again, that was kind of a while ago and the phone is only scheduled to start arriving in the US next week. Both AT&T and T-Mobile gave us dates and pricing today. Verizon gave us a date.

At AT&T, the phone can be purchased online on October 5 and then will be in stores the following day, October 6. It’ll cost $27 per month for 30 months on AT&T Next ($810 full retail). AT&T is also doing a BOGO deal for the V30 where you’ll need to add a line for the second V30 and sign-up for monthly payments on both. I’d imagine that some sort of credit will then pay for the second one, making it free.

UPDATE: At Verizon, you can expect the V30 to arrive on October 5. They still haven’t given out pricing details, but did say that on October 5, you aren’t just looking at pre-order – this is launch day for Big Red.

UPDATE 9/29: Sprint finally announced availability (October 13) and also a special agreement. They will be the only carrier to sell the LG V30+. Details here.

We’ll let you know as soon as Verizon and Sprint chime in with their own launch details.