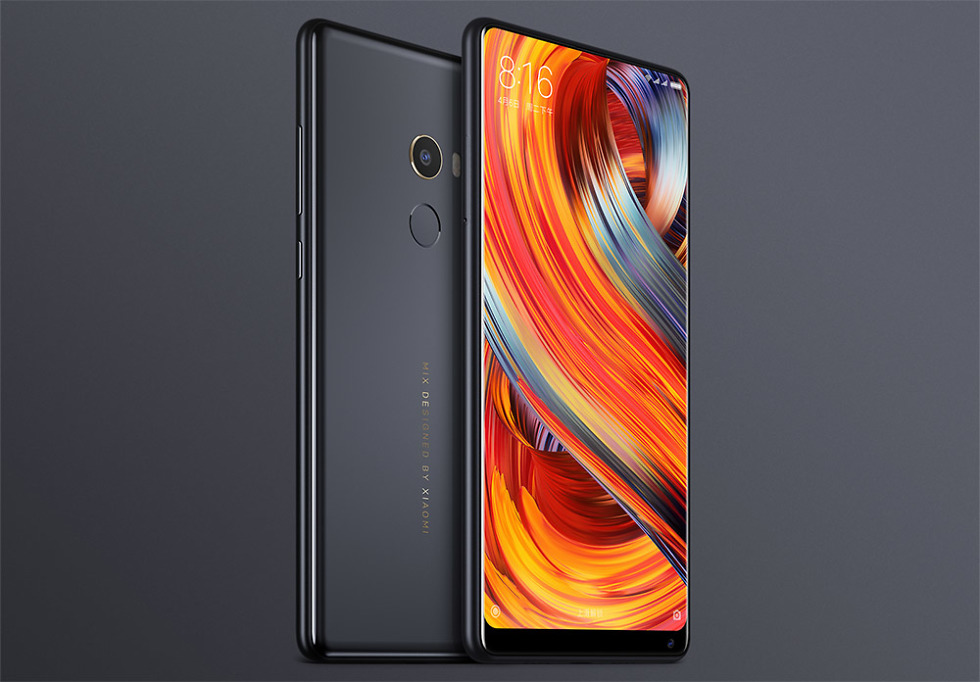 Xiaomi announced new phones this morning, but there is one that is going to steal all of the headlines. That phone is the Xiaomi Mi Mix 2, and it’s grabbing everyone’s attention because of its all-display design that greatly improves the phone’s overall footprint over the original Mi Mix from last year.

You could make the argument that Xiaomi started the all-display, zero-bezel movement in smartphones with the original Mi Mix. Since that phone was introduced, we’ve seen Samsung, LG, and Essential all ship phones with phones that look straight out of the future. It’s a trend I think most of us are very excited about because it not only pushes design forward, it also gives us more of what we want (big displays) without the stuff we don’t (giant ass phones).

With the Mi Mix 2, you’ve got a pretty dramatically improved overall design. The original Mi Mix was enormous, but the Mi Mix 2 drops down in display size some (to 6″ display) and in body to make for a one-handed phone (12% smaller chin), similar in size to the LG V30. It’s a truly unique look that only the Essential Phone matches.

On top of the 6″ FHD LCD display, you’ve got a Snapdragon 835 processor, 6GB or 8GB RAM, storage from 64GB up to 256GB, 3400mAh battery, 12MP rear camera, 5MP front camera (positioned in the bottom chin), USB Type-C port, and network support on 43 bands across the globe. The phone has a ceramic back as well, so it really is very much like an Essential Phone. There is a special edition version too, that takes the ceramic all of the way around the sides of the phone and comes in both white and black.

Of course, even as cool as this phone looks, it’ll never ship in the US unless you are willing to import it. Xiaomi just hasn’t made the move here and we aren’t sure if they ever will. It seems like they are constantly rumored to be making the jump over, yet here we are in 2017 without a Xiaomi phone officially sold here.

So yeah, if you live in China or India, get excited. If you don’t, drool for a minute and then move on. 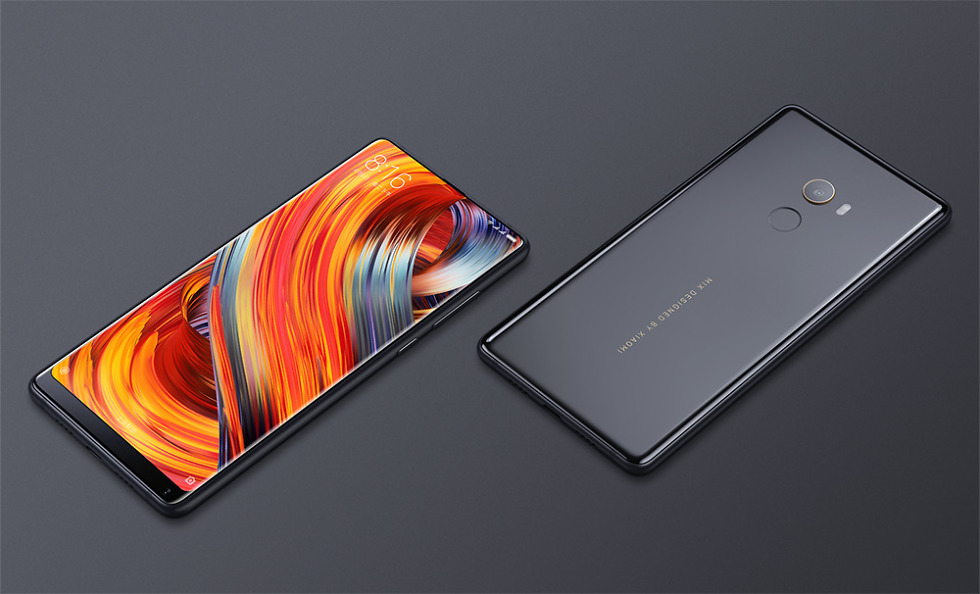 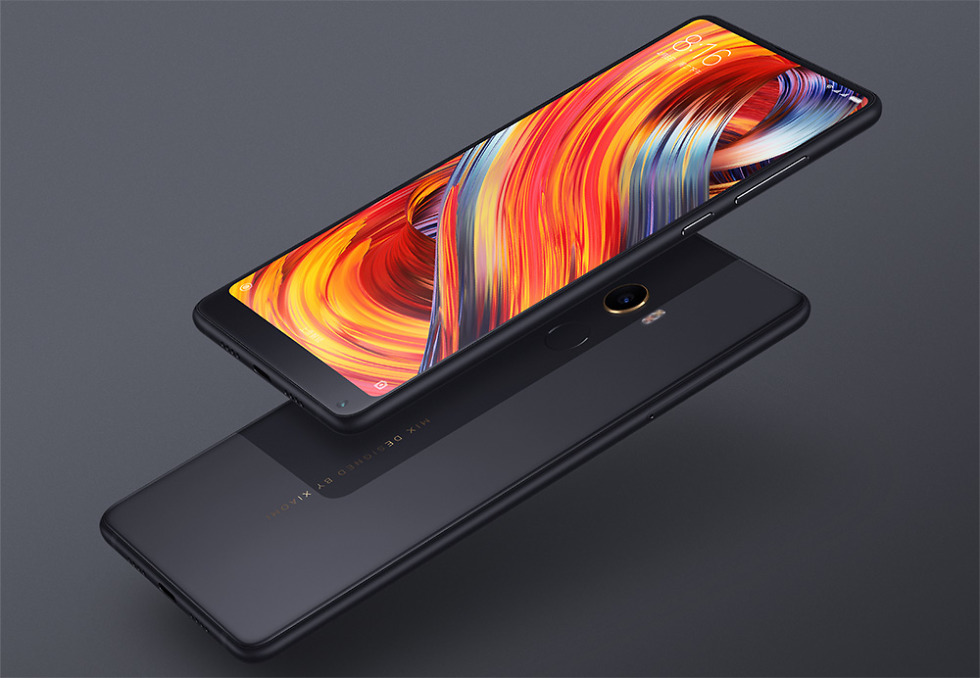